Shaunie O'Neal Talks The Growth of 'Basketball Wives' After 10 Seasons 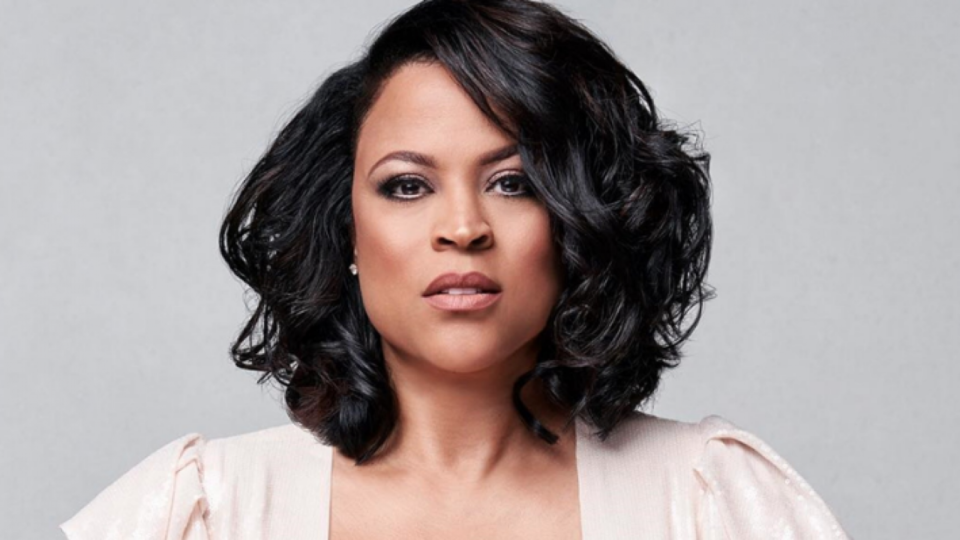 As a real-life boss and trailblazer, Shaunie explains how the new season follows where the ladies are in their life and business endeavors and how they’re all leveling up.

“I cannot say how proud I am to have created and produced such a successful television franchise with VH1,” Shaunie said.

“Basketball Wives has gone above and beyond my wildest dreams. How awesome is it to say ‘tune in to SEASON 10? 10?!’”

Season 10 sees a reunion of friends from past and present finding connections that both bring them closer together – and at times threaten to tear them further apart. Cameras follow the ladies as they manage their families, relationships, and business ventures all while clearing up their pasts to make for a better future.

As an OG and show’s creator, Shaunie makes guest appearances along with a few newcomers like Nia and Noria. After years of viewers watching the ladies battle it out over petty feuds, Shaunie says it’s important for fans to get a look inside the sisterhood and business moves the ladies possess.

“We wanted to embrace the sisterhood and feel-good moments,” Shaunie told BLACK ENTERPRISE.

“There’s some ups and downs and turns and all that kind of stuff. But for the most part, I think the feeling of it feels better. Which is the goal.”

Viewers will also get to see more entrepreneurship and boss moves in Season 10 than shared in past seasons. But it’s something Shaunie has been petitioning to have captured for years.

“It’s a lot of businesses and I, I’ve always pushed for that,” Shaunie said. “Despite how everybody thinks, you know, like I’m sitting back puppeteering some mess.”

“You don’t understand how much I fight for the business part. Because I think it comes across as nobody really wants to see that. ‘That’s boring, or make it tie into the drama.’ No, no, that’s somebody’s business,” she continued. “Like, we don’t want the drama. If that’s what has to get your eyes on your business, something’s wrong.”

Press play below to hear Shaunie’s thoughts on the new season and her plans to get into film and scripted television.