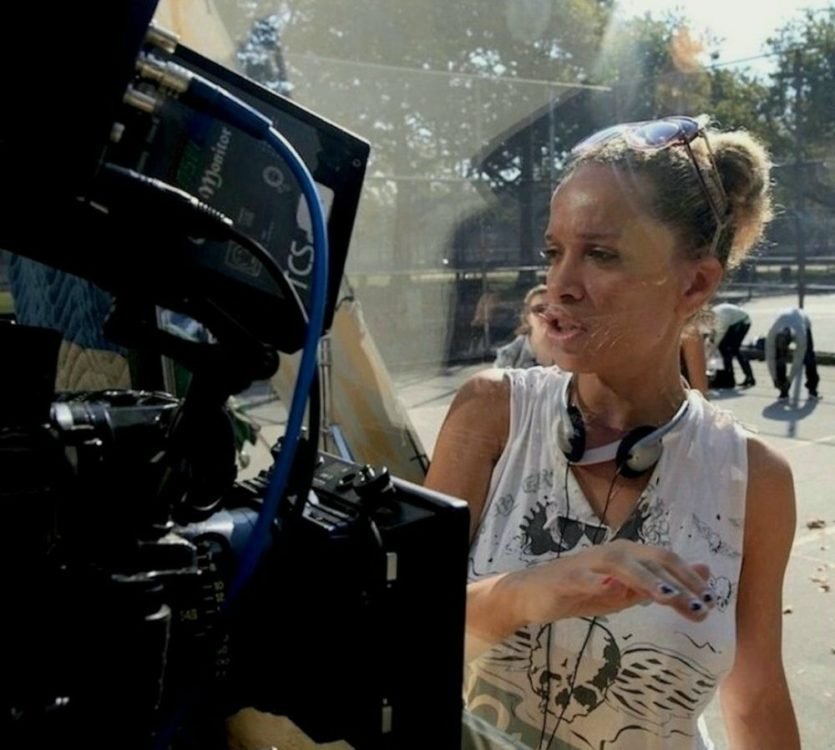 Ava DuVernay first shared the news on her Twitter feed:

Star Wars: Episode IX is scheduled for release in 2019. Abrams is already in pre-production. According to Indiewire, Mahoney will work on directing scenes that are “mostly dedicated to shooting essential pieces like establishing shots, stunts, inserts, and cutaways.”

Mahoney made her directorial debut in 2011 with her film Yelling to the Sky, starring Zoe Kravitz. She had director’s credits for several TV series including Grey’s Anatomy, Power, Claws, and Queen Sugar. Prior to her work as a director, she was an actress with bit roles in the film Legally Blonde and on the TV shows Seinfeld, Sliders, Brewster Place and others.

Despite a vast Star Wars universe featuring an array of aliens, robots, and humanoids of all different skin colors…the franchise has come under fire for a lack of diversity. Bustle.com recently wrote, “According to a study reported by Variety, 2015’s The Force Awakens, which stars Ridley and Fisher in leading roles, still only presented women speaking 27.8 percent of the dialogue. In that same film, white people spoke 62.5 percent of the dialogue, and there wasn’t nearly as much diversity as there was in Rogue One.”

Perhaps even more clamorous, are those protesting what they deem as Lucasfilm’s attempts to be “politically correct.” There was outrage over the casting of John Boyega, a black British actor as a Stormtrooper in the Star Wars: The Force Awakens movie. Some of the Twitter tears of outrage then included:

#BoycottStarWarsVII because it will be ghetto garbage.

Star Wars is “White Culture” just as much as Jazz is “Black Culture.”

So why is there a black storm trooper in the new Star Wars movie? They’re supposed [sic] be all white. I’m tired of this political correctness [expletive].

The most recent Star Wars movie was also lambasted (likely by the same fringe group and members of the alt-right) for pushing a “feminist agenda.” Trolls flocked to movie review site Rotten Tomatoes’ forums to unleash their fury. The Telegraph reported at the time, “The comments are littered with one-star reviews that read, “Politically correct to the point of boredom”; “SJW propaganda” and “I’m frustrated that feminism and diversity have made their way into this film. This has ruined Star Wars for me as well as my kids. Keep liberalism out of it and stop ruining once good things.”