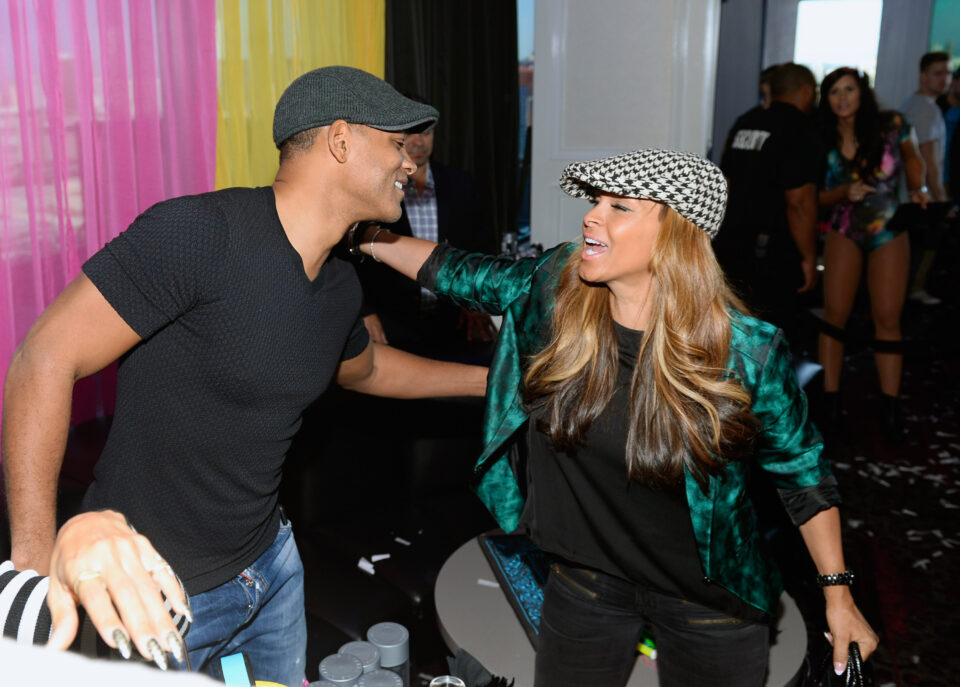 On Monday, the audience of the Behind the Velvet Rope podcast got the scoop from Real Housewives of Beverly Hills star, Sheree Zampino, about her experiences co-parenting with her ex-husband Will Smith and his wife Jada Pinkett Smith.

According to Page Six, Zampino explained to the podcast’s host David Yontef that the two blended families weren’t always on the same accord when they first began co-parenting their son, Trey Smith, now 29.

Zampino was married to the King Richard star for three years, and the two welcomed Trey in November 1992. In 1995, they split. Smith tied the knot with actress Jada Pinkett Smith in December 1997, while Zampino married former NFL player Terrell Fletcher in 2007 and then divorced in 2014.

Over the years, the former couple have worked at maintaining a friendly co-parenting relationship and blended family with Smith and Pinkett’s children, Willow and Jaden.

“You got three different dynamics, three different personalities, and different belief systems, different way of doing things. And there were times we have bumped heads and it hasn’t been pretty,” as Zampino explained why they would all disagree while raising Trey.

“My thing was with Jada — it was like, as long as she treats him well, we’re good,” Zampino added.

She went on to recall Pinkett’s loving efforts in accepting her then five-year-old son, adding that she felt some jealousy over the Red Table Talk host “’cause she’s treating my child right.”

“But I’m grateful that we were kind of all on the same frequency and the same page to really want to do that, which is probably why we are called to one another in this space,” said Zampino.