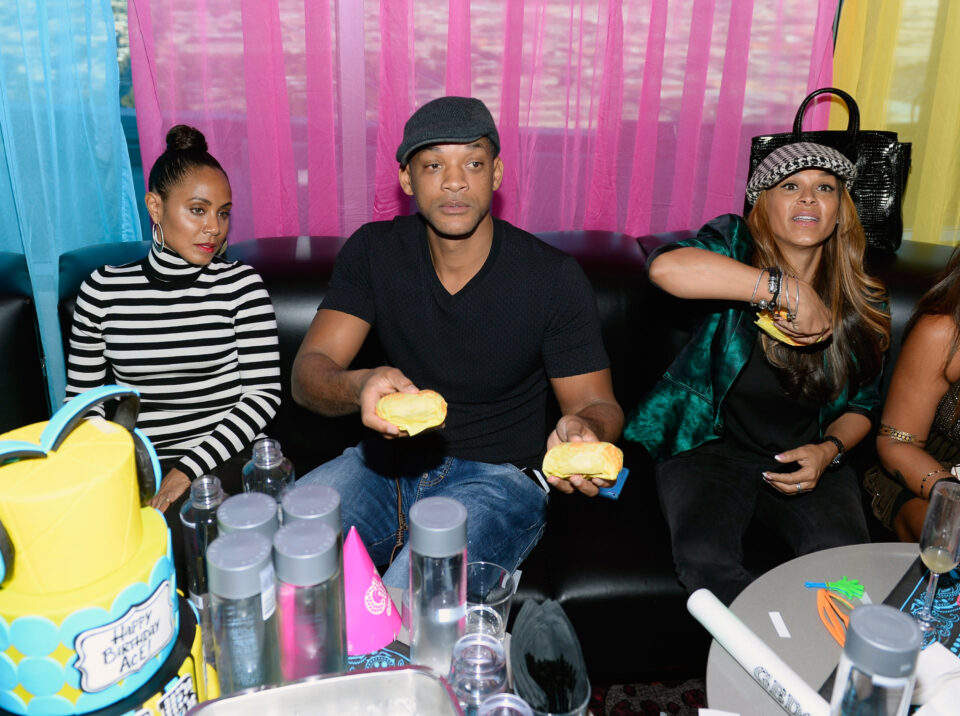 Will Smith might’ve gotten his ex-wife and current wife to get along, but that doesn’t mean they’re willing to share the spotlight.

Sheree Zampino is among the new faces on The Real Housewives of Beverly Hills season 12. She joined her good friend Garcelle Beauvais on the popular Bravo series.

But as much as Zampino might be enjoying her new gig, she would’ve turned it down if Will’s wife Jada was on the show.

“Honestly, I wouldn’t do the show with Jada,” Zampino told Page Six. “I would never want to jeopardize what we’ve built. I wouldn’t even take that chance.”

After successfully blending their families with children Trey, 29, Jaden, 24, and Willow, 21, Zampino says she makes a concerted effort to never “blur lines” regarding her amicable relationship with Pinkett Smith.

“You have to keep the main thing, the main thing, and those are our children. It’s about making it work for their well-being,” the Hollywood Exes alum said, noting how their co-parenting relationship is full of “grace, love, and respect.”

“We’re family and we’re at functions,” Zampino said. “But Jada and I, we don’t go to happy hour and hang out.”

But Zampino says she’s open to Pinkett Smith making a guest appearance on RHOBH in the near future.

“You can never say never,” she said.

Will and Sheree were married for three years before divorcing in 1995. Smith went on to marry Jada Pinkett two years later.

Pinkett Smith invited Zampino to appear in a sit-down on Red Table Talk in May 2018, where they spoke openly about their journey to make amends after engaging in a feud in the early years of their co-parenting relationship.

In 2020, Zampino returned for a holiday episode where they touched on the sisterhood they’ve built over the years.

“When I think about our relationship now, there’s a real sisterhood there,” Pinkett Smith said. “But it took 20-some years.”