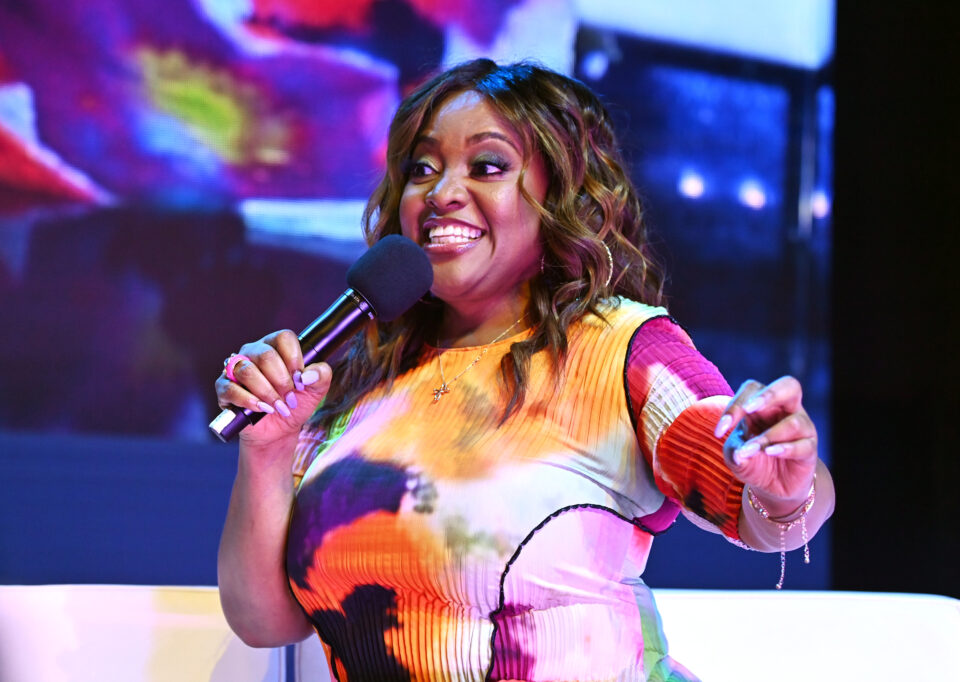 Talk and game show host Sherri Shepherd will debut her new self-titled talk show, Sherri, on Sept. 12. After subbing for Wendy Williams for her now-canceled talk fest, Shepherd was given her own talk show.

As she ramps up for the premiere, she did an exclusive interview with Hollywood Life and revealed a piece of advice from a talk show legend that still resonates with her today. From 2007 to 2014, Shepherd shared a stage with The View’s current matriarch, Whoopi Goldberg.

“One of the big things that I learned at The View is paying it forward,” she says.

Shepherd goes into detail about an incident that occurred many years ago. Shepherd explains that she went through a divorce and was hurting financially and sums it up as being “just broke.” A pep talk with Goldberg was helpful for her pockets as well as for her soul.

“When I came from L.A., all I had was a GAP miniskirt and a tank top. Whoopi was taking me around after I went on Bill O’Reilly with that tank top and that miniskirt. Whoopi said, ‘We got to get you some clothes.’ She took me to Anne Fisher. She got all of these clothes for me, and they were very expensive,” Shepherd said. “I said, ‘I can’t afford these clothes; my card is going to be declined.’ I figured I would pay for the clothes and take them back and get my money back. I was going through a divorce. I just was broke.”

Realizing she can’t pay for all the items picked out for her, she starts to panic. But, that guardian angel who appeared in Ghost took the reins.

“The sales clerk, when I gave them the card, said, ‘Ms. Goldberg paid for these clothes.’ I broke down crying and Whoopi hugged me, and Whoopi said, ‘Pay it forward.’ “

“Whoopi taught me to pay it forward, which is what I have been doing for my entire career.”

Shepherd used this example to state that her way of paying it forward with the show will be toward “regular people.”

“For this talk show, Sherri, paying it forward means that I am going to show you regular people, heroes who need some exposure; I want to show you some comics who are amazing,” Shepherd added.