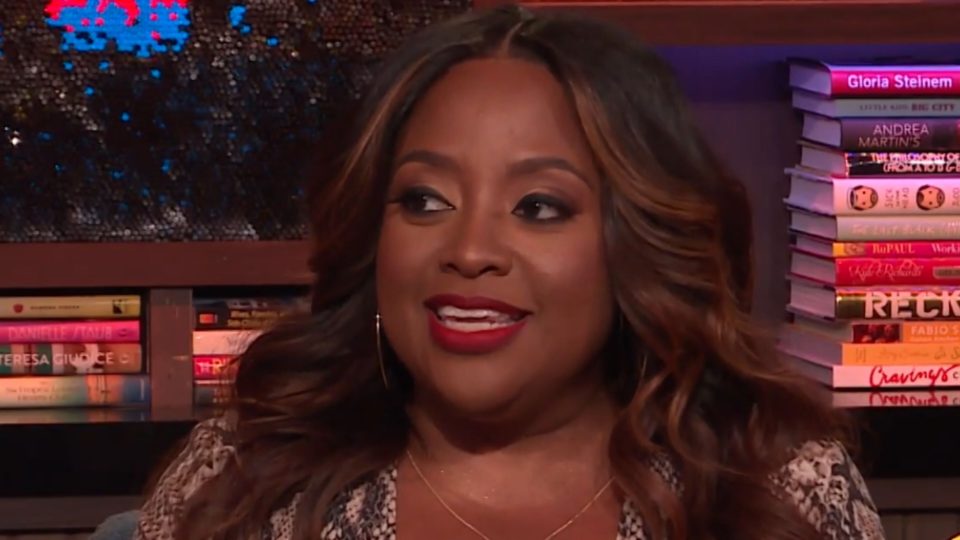 It’s official. This season, Wendy Williams will not return to host her talk show. Instead,  Sherri Shepherd is in talks to become the permanent guest host for the Wendy Williams Show.

As Williams works to get back to good health, there has been a revolving set of hosts for her show. TMZ reported that Shepherd would be taking over as a permanent guest host starting in September. As the deal is being worked out, producers of the show will continue to monitor Williams’ status and make a decision closer to September if her health is not in order. Sources state that Shepherd is very close to finalizing a deal.

The Wendy Williams Show is going into its 15th season, and there’s a possibility that if she does not return, the show could be renamed. The Fox Station Group is on board if that is necessary.

Williams’ current health issues have spilled into her finances. Reportedly, an attorney representing Williams has filed papers asking a judge to unfreeze bank accounts belonging to the TV personality.

According to The Sun, the ailing talk show host has asked a judge for an emergency order instructing her bank Wells Fargo to unfreeze several accounts.

Her attorney stated that Williams claims that Wells Fargo is in “possession of several million dollars’ worth of funds” that belong to her, and she has been denied access to her money for more than two weeks. The attorney asserts that Williams’ former financial adviser informed the bank that she “was of unsound mind.” Based on that, Wells Fargo has denied her access to the bank accounts and statements associated with it.