Now that the movie Black Panther has turned out to be a cultural and money-making phenomenon—interest in comic books and how to create them is bound to spike.

There are several well-established black comic books writers and artists who have worked on major comic book titles including Batman, Deadpool, Spider-Man and more. Yet, more comic book creatives are going the independent route; launching their own superheroes and controlling their stories. 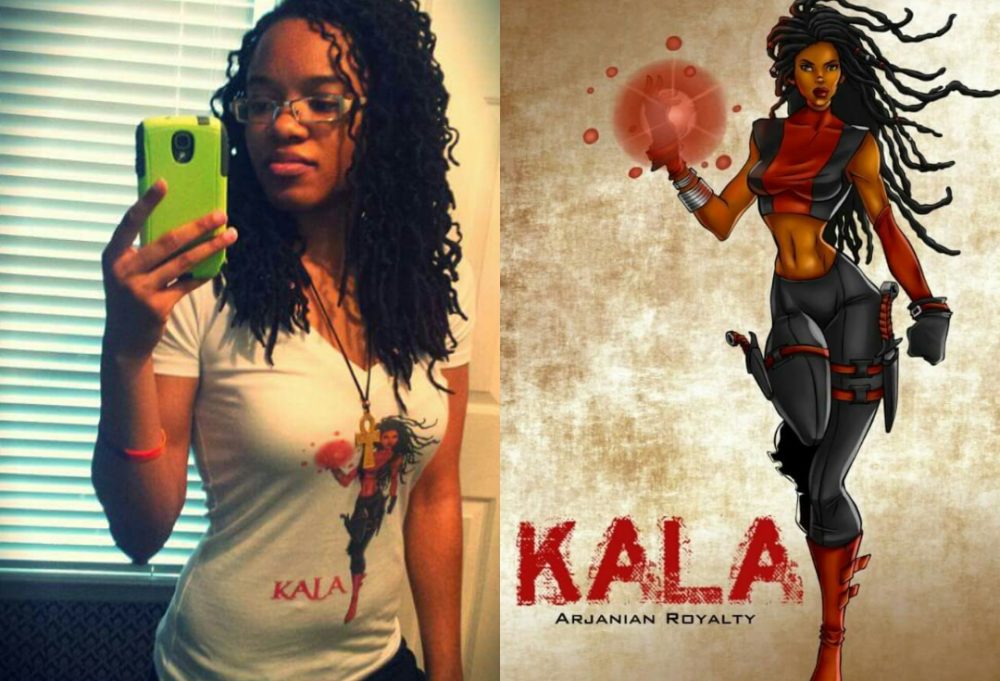 The budding comics’ entrepreneur left a corporate career to focus on Aza. She bootstrapped for funding and has family and friends pitching in to get the comics out. She explains the process:

“I write the main series The Keepers and my stepmother writes the children’s series. Remero Colston is Aza’s main illustrator,” she says.

Truesdale says it takes them about six months to complete a book. “I will write the entire book and then select the written scenes that need to be illustrated. I send them to Remero and he brings scenes to life with his illustrations.”

“When he’s finished we go over the final look of the scenes and then I format the books to send to my distributor.”

From the comic’s website, it looks as though there are two completed books for sale as well as ebook versions. Truesdale calls them “novel comics.”

“It’s a traditional novel where only the action scenes are illustrated like a comic book, giving our readers the best of both worlds.”

The characters in The Keepers—are a group of female heroes on a quest to save the universe. They were also inspired by real-life women including Janet Jackson, Nicki Minaj, and the female African warriors of Dahomey.

There’s a reason Truesdale creates such relatable characters, “It’s one thing to tell a girl she can be whatever she wants but it’s another thing to actually show her what that looks like.”