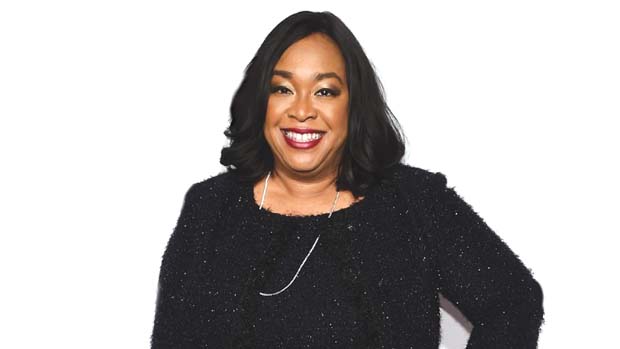 TV producer Shonda Rhimes is bringing the real-life story of a socialite who conned her way into an elite life of luxury to Netflix.

Rhimes, the showrunner behind the hit series Grey’s Anatomy and Scandal, left her longtime home at ABC Studios and signed a lucrative deal with Netflix last year. Her first original production at the streaming platform will be based on the life of Anna Sorokin, a 27-year-old woman who posed as a German heiress under the alias Anna Delvey and scammed banks, businesses, and her wealthy friends into financing her lavish lifestyle. A recent article about Sorokin, penned by New York Magazine writer Jessica Pressler, went viral. Since then, dozens of producers have reportedly approached Pressler about adapting the story as a TV series or feature. However, Deadline reports that Netflix managed to buy the rights to the story by stepping up in a major way and leveraging Rhimes’ commitment to do the adaptation.

Sorokin, who managed to swindle her way into becoming an “it” girl on the New York social scene, was busted for six counts of grand larceny and theft of services in October 2017. She is currently being held without bond on Rikers Island. She has pleaded not guilty and won over an online fan base that is both fascinated and obsessed with her artful sham.

The new series will mark the first project that Rhimes has created since Scandal, which launched in 2012 and just ended its fifth and final season in April. If successful, Rhimes could earn $300 million from her five-year deal with Netflix.

Last year, Rhimes, the founder, chairwoman, and CEO of ShondaLand, credited her prosperous career in the entertainment business to her relentless work ethic. “What made the difference is that I was willing to stay longer and work harder than anyone else,” she said during a discussion at the American Express OPEN Success Makers panel in New York.