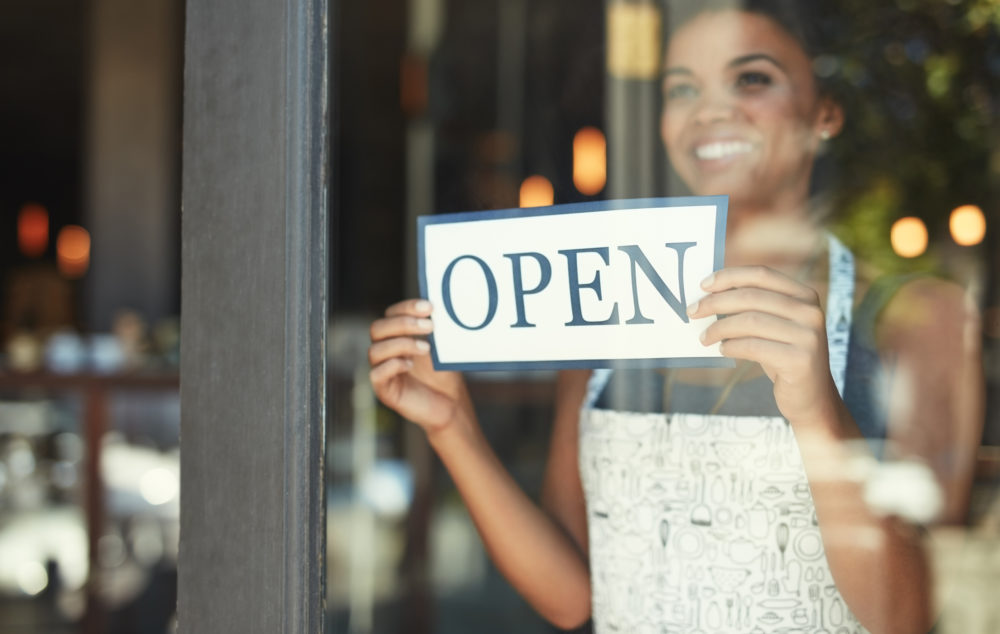 This year’s Shop Black Week is aiming to set historic numbers during the upcoming holiday season.

Shop Black Week is asking every consumer to support black-owned businesses by making at least one purchase between Nov. 22–29. Aysha Jackson, Shop Black Week’s Lead Coordinator, indicates that “we will need involvement from everyone to make history; so after you make your purchases, please #shopblackweek and #SBW2019 and tell us about your purchases including business names, locations, dates, and photos.”

“What we believe is that if every American made a purchase, no matter how small or big, most black-owned businesses wouldn’t be able to handle the increase, providing evidence that by supporting black-owned businesses on a regular basis, we could permanently and systematically change the economic condition of the black community forever,” according to Carla Tillman, Ph.D., Shop Black Week’s Media Strategist in a statement.

Nearly 150 groups have designated Nov. 22 to 29 as Shop Black Week, a time of supporting black-owned businesses. The nationwide campaign, which has been spread through social media, has amassed well over a million participants based on counts of members, subscribers, and followers, according to the organizers. They would like everyone to keep sharing the information until the campaign ends.

The Shop Black Week campaign is a nationwide movement that simply asks every American to support black-owned businesses in November and ends on Black Friday – giving it a whole new meaning. Participating entities include organizations, online-social groups, and publications that have made the commitment to help spread the word with their social media accounts. With the support of these entities and as new supporters join in, it is projected that this nationwide campaign could be the most successful economic movement of all time and be able to profoundly help thousands of black-owned businesses in the process. The last big movement for black people was the Million Man March, but organizers feel that the time has come for another big movement.