Showtime Debuts ‘We Need To Talk About Cosby’ Trailer 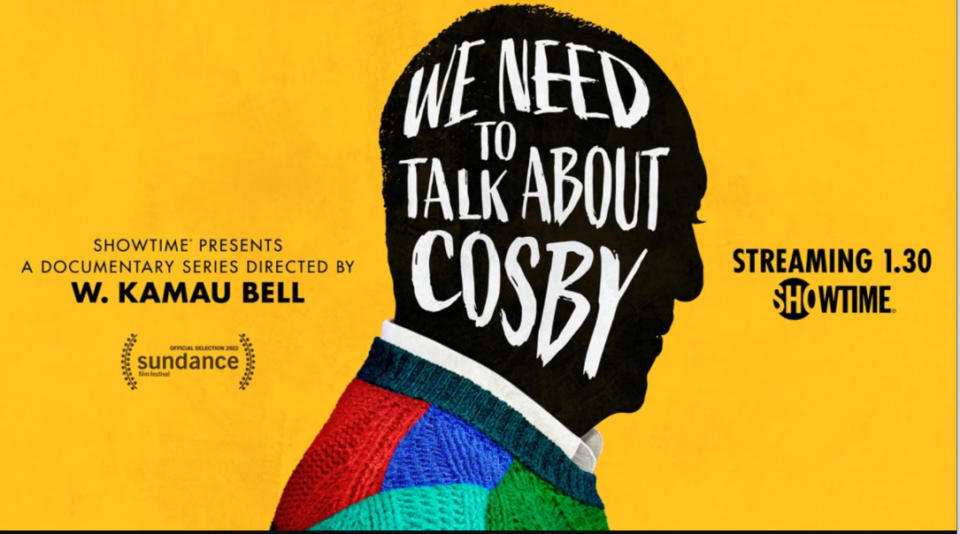 Showtime Networks has released the trailer for the upcoming Bill Cosby documentary, We Need To Talk About Cosby, that will debut at the end of the month on Jan. 30 at 10 p.m. ET/PT.

We Need To Talk About Cosby is a four-part docuseries directed by Emmy Award-winner W. Kamau Bell (United Shades of America with W. Kamau Bell), which will also screen this upcoming weekend, Jan. 22, at the Sundance Film Festival.

The trailer for my 4 part docuseries called “We Need To Talk About Cosby”. I know this is not a conversation that everybody wants to have. But I hope you watch it. You can see a virtual screening at @sundancefest on January 22 or @Showtime on January 30. #WeNeedToTalkAboutCosby pic.twitter.com/meC1CCv0IW

According to the Showtime website, “We Need To Talk About Cosby, is a revealing four-part documentary series from writer/director W. Kamau Bell offering a deeply personal exploration of Bill Cosby’s descent from “America’s Dad” to alleged sexual predator. Exploring the complex story of Cosby’s life and work, Bell invites comedians, educators, journalists and Cosby survivors to have a refreshingly candid, first-of-its-kind conversation about the man, his career, and his crimes. Bell takes an unfiltered look at his legacy and the unexpected ramifications for an industry that enabled him.”

The disgraced TV star went to a prison near Philadelphia. As previously reported in 2018, Cosby was sentenced to serve three to 10 years in prison for sexually assaulting and drugging Andrea Constand at his home in 2004. The Associated Press reported that more than 60 women had accused the actor of sexual misconduct.

Although he was imprisoned, Cosby has always maintained his innocence and has consistently denied the charges and accusations levied against him.