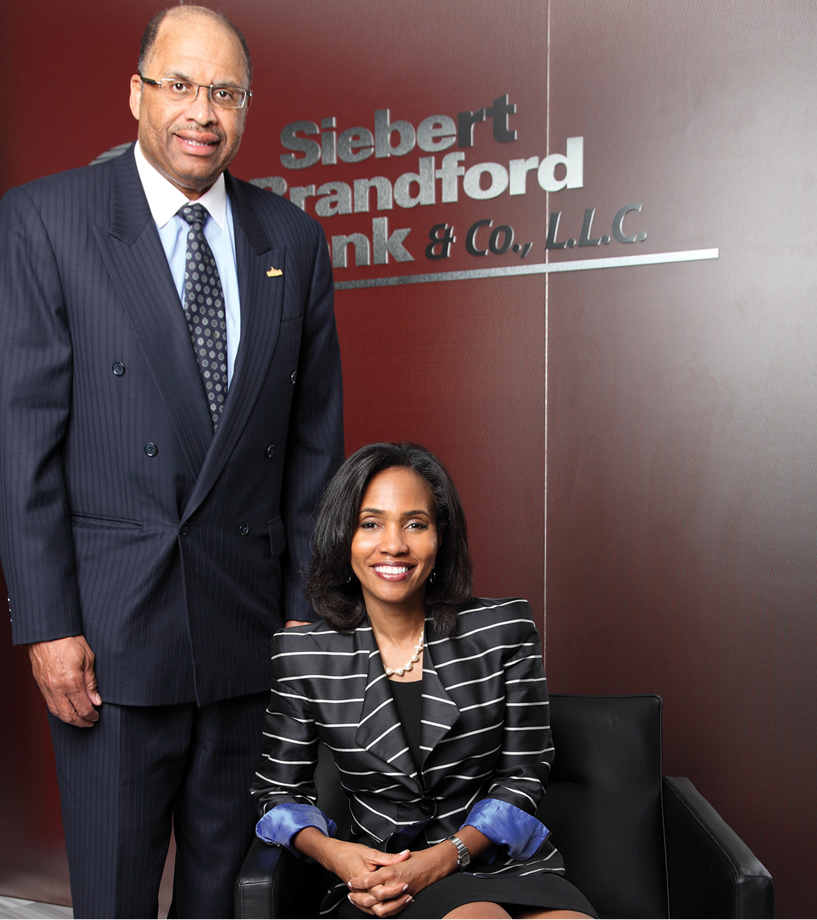 In 2010, only seven financial services firms underwrote more municipal bond offerings than Siebert Brandford Shank & Co. LLC (No. 3 in taxable securities with $1.8 billion in lead issues, and No. 1 in tax-exempt securities with $7 billion in lead issues on the BE INVESTMENT BANKS list). Coming in at No. 8, SBS becomes the first minority owned firm to rank alongside such global giants as Goldman Sachs and Barclays.

The rankings were compiled by The Bond Buyer, a New York City-based trade publication that covers the municipal bond industry.

Ranking ahead of Wells Fargo and Morgan Keegan, SBS participated as senior manager in public financings worth $100.9 billion. According to the company, most of the bond financings were used to fund the next generation of airports, roads, bridges, highways, water and sewer facilities. SBS, based in Oakland and New York City, was BLACK ENTERPRISE‘s Financial Services Company of the Year in 2010.

According to The Bond Buyer, the top 10 for 2010 as ranked by volume is as follows:

Napoleon Brandford, chairman of SBS, sees the firm’s accomplishments as the next step in the evolution of African Americans on Wall Street–one that started with the likes of Travers Bell, Willie Daniels and Jim Cartwright. “They’re the ones that blazed the trail for the second generation of African Americans on Wall Street, who focused mostly on municipal bonds,â€ Brandford says. “To see how far we’ve come is really a humbling experience.â€

The historical significance isn’t lost on Brandford. “What we accomplished is on par with what Reginald Lewis did with the acquisition of TLC Beatrice in the sense that this is something no other small firm has done,â€ he says. “We’re hoping that this achievement puts us and other [black-owned] firms on a different level with regards to clients.â€