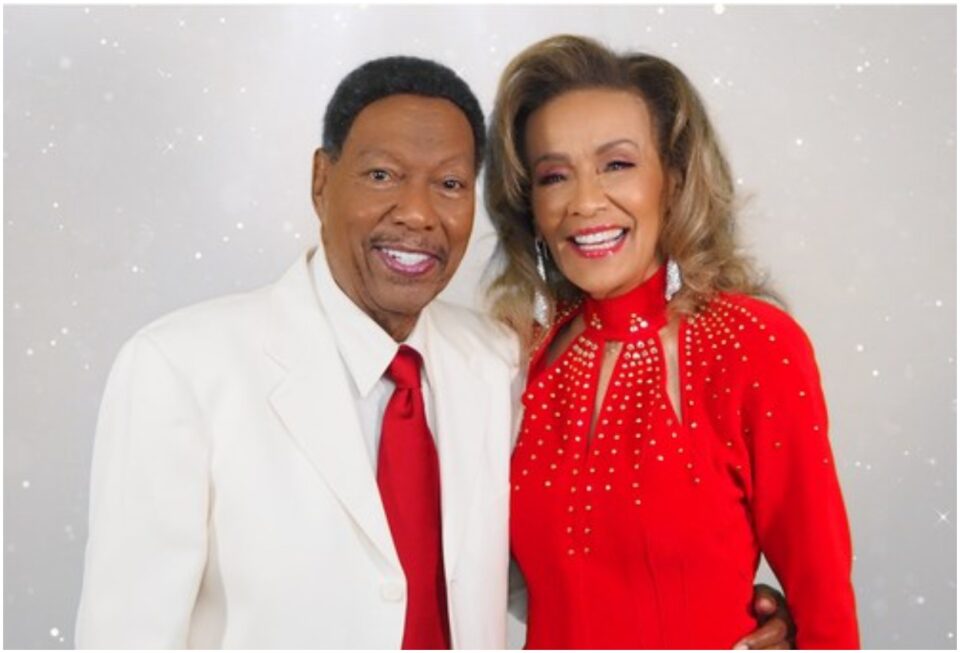 (Image: Courtesy of The Carrasco Trust)

“We lift our voices in honor of those whose voices have been silenced. When people become iconic in death, we fail to appreciate the great loss of happy, loving moments. Their joy and laughter is forgotten,” said Marilyn McCoo & Billy Davis Jr., who are named by Clive Davis as the “First Couple of Pop & Soul,” in a joint statement, according to a press release.

“Our project’s theme is that Civil Rights are Human Rights … in this month of history, we share it with all of our brothers and sisters. This music is for the ‘Silly Love Songs’ our ‘blackbirds’ of every color will never be able to sing.”

You can view the new official music video for Silly Love Songs on YouTube.

It’s a time of Renaissance for Marilyn & Billy, who are featured in the Oscar and Grammy-nominated film, “Summer of Soul … Or, When The Revolution Could Not Be Televised,” directed by Ahmir ‘Questlove’ Thompson. The duo returned to the Billboard charts after an absence of over 30 years, appeared in “The Waltons’ Homecoming,” are headlining in Las Vegas and return to the recording studio in March with their Producer, Nic Mendoza.

The couple will receive their second Star on the Hollywood Walk of Fame later this year.