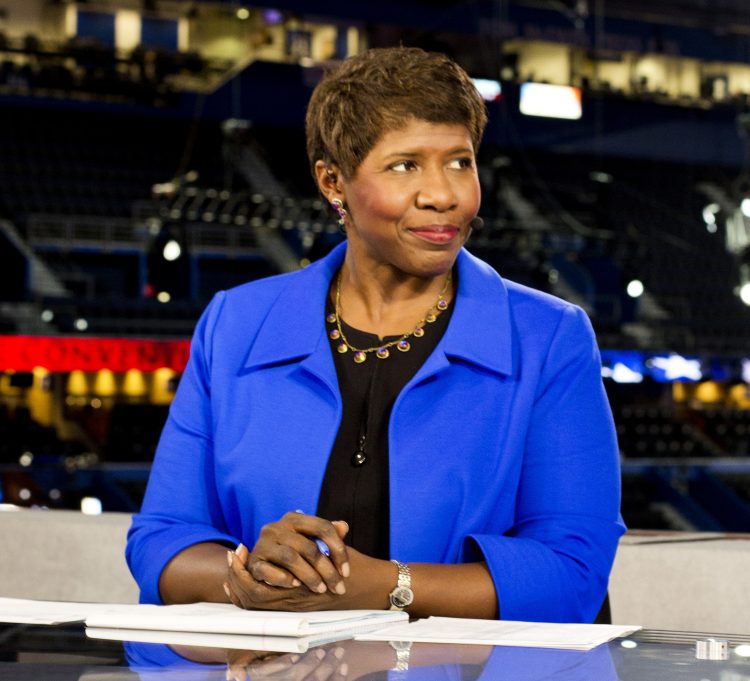 Last week, the Journal of Blacks in Higher Education reported that Simmons College in Boston, Massachusetts, is renaming its College of Media, Arts and Humanities after Gwen Ifill, the esteemed journalist and Simmons College alumna who died last year.

The college’s new name, according to PBS, is Gwen Ifill College of Media, Arts, and Humanities. It will officially launch in the fall of 2018.

I couldn’t be prouder. Although I never met Ifill, I almost feel as if she’s a member of my family. She has Barbadian roots, as do I; she was a consummate, award-winning journalist—I have worked in journalism for years; she’s a Simmons College alum, as is my niece, who earned a master’s in English there.

My husband and I were both crushed when Ifill died, but we’re ever so proud of the life she lived. “Ifill is a Barbadian name,” my mother invariably said whenever she heard Ifill on TV—although from all I’ve read her father hailed from Panama. Her mother was the Barbadian.

Here’s the announcement from the Journal of Blacks in Higher Education about this latest and most deserved honor to be bestowed on Gwen Ifill.

Ifill was born in Jamaica, New York, the daughter of immigrants from the Caribbean. She earned a bachelor’s degree in communications at Simmons College and worked as a reporter for the Boston Herald-American, the Baltimore Evening Sun, the Washington Post and the New York Times.

Her first job in television was for NBC News. She then joined the Public Broadcasting System in 1999 and served as co-anchor of NewsHour and moderator of Washington Week. Ifill moderated two vice presidential debates and a primary contest between Hillary Clinton and Bernie Sanders. Ifill was the author of The Breakthrough: Politics and Race in the Age of Obama (Doubleday, 2009).

In announcing the honor, Simmons College President Helen Drinan stated, “For over 100 years, our mission at Simmons has been to prepare our students to lead meaningful lives and build successful careers. Gwen’s example stands tall in that mission. The kind of unimpeded curiosity Gwen brought to her work, coupled with her warmth, integrity, and commitment to truth-telling, is something all of our students aspire to—no matter what field of study they pursue. We are extraordinarily proud of her and so pleased to formalize her legacy at Simmons this way.”

To read letters from female journalists of color to Gwen Ifill, visit this website.