Simone Biles Has A Message For Her Haters: ‘I Can’t Hear You Over My 7 Olympic Medals’ 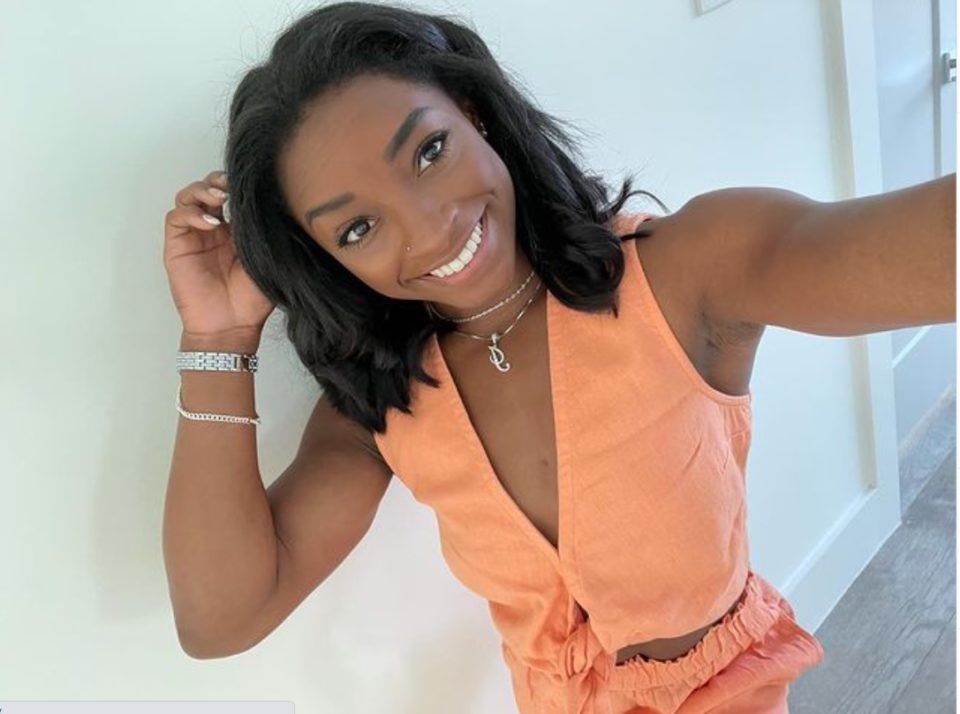 One of the most celebrated Olympic medalists in the world has a very strong message to anyone who has made any disparaging remarks against her and/or those who have doubted her and lost faith in her.

“I can’t hear you over my 7 Olympic medals!”

Gymnast Simone Biles, winner of the aforementioned seven Olympic medals went to her Instagram page to send a message to her nearly 7 million followers, and anyone else who just happens to view it, and opened up about her Olympic experience.

“Can’t believe it’s already been a month,” she began.

“Definitely not the way I planned the olympics going but I wouldn’t change anything for the world 🤎 I’m proud of myself and the career I’ve had thus far. this olympics doesn’t erase the past accomplishments I’ve achieved nor does it define who I am as an athlete. I’ve pushed through so much the past couple years, the word quitter is not in my vocabulary. for some of you that may be how you define me but keep talking because I can’t hear you over my 7 olympic medals which tied me for the most decorated gymnast EVER as well as most decorated american gymnast 😊🤭”

Biles is also handling her business as well!

Just last month, Biles recently stepped into the cryptocurrency world as a new partner with Autograph, where she will launch her own non-fungible tokens, also known as NFT’s.

“Like most people, I’ve been hearing more and more about NFT’s over the past few months,” Biles told Forbes. “It’s been such an interesting space to learn about, and I’m thrilled to finally participate with my first-ever NFT collection.”

Biles’ partnership with the newly launched Autograph is right on the heels of Naomi Osaka, who recently announced her collection with the company. The two have joined a number of other high-profile athletes who release exclusive digital content for purchase by fans—including founder Tom Brady, Tiger Woods, Derek Jeter, Wayne Gretzky, and Tony Hawk.