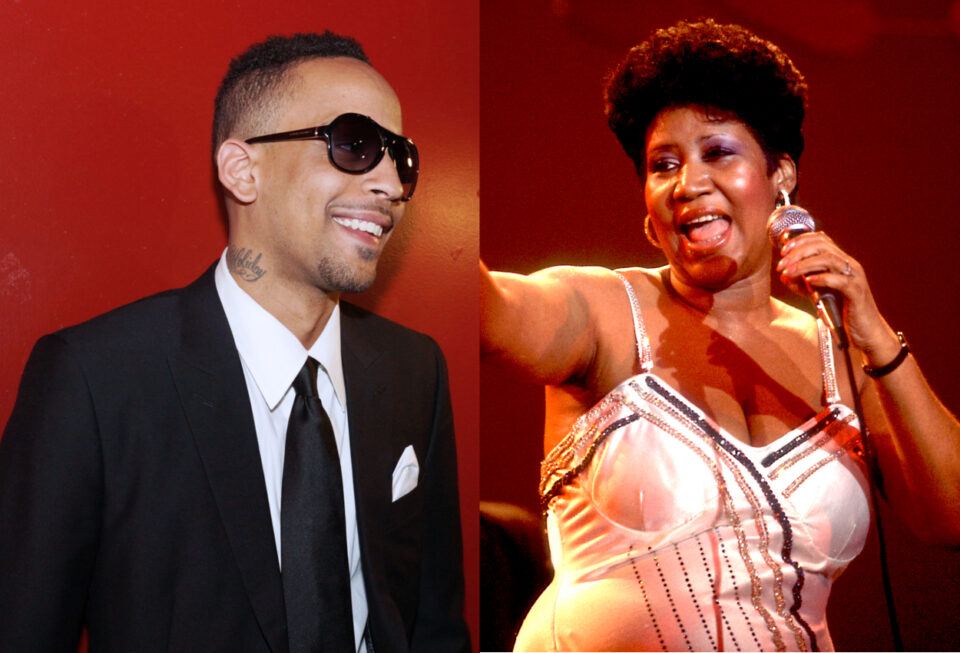 In honor of the late Aretha Franklin, known as ‘The Queen of Soul,’ who died of a rare form of pancreatic cancer on Aug. 16, 2018, the 501(c)(3) charity Music Beats Cancer will host a free virtual tribute on Thursday, Sept. 22, at 7:00 p.m. EST on LoopedLive, featuring an exclusive medley performed by R&B/hip-hop singer J. Holiday.

“Aretha paved the way for vocalists and performers of color,” said Holiday, who composed a unique medley of Franklin’s ‘Think,’ ‘Rock Steady,’ ‘Respect,’ and ‘Until You Come Back to Me’ for the event.

“Aretha’s voice flowed through the rooms of my childhood home as my mom cleaned on Sunday afternoons. Honoring a legend in this way, so many years later, is truly one of the great accomplishments of my career.”

“Science has yet to catch up with so many forms of cancer, so I’m honored for the opportunity to contribute to an organization that seeks to advance new treatments and survival outcomes,” Holiday said of partnering with Music Beats Cancer.

Music Beats Cancer utilizes charitable crowdfunding to support cancer-fighting innovation and research, increasing the number of cancer-fighting technologies in the product development pipeline. By advancing new solutions for cancer, Dr. Jhaveri’s organization helps more treatments reach those in need. This process addresses the “Valley of Death,” the severe funding gap that commonly forces entrepreneurs advancing cancer-fighting inventions to abandon their work. Most of these projects fail before they are given a chance to prove themselves due to lack of funding. Music Beats Cancer is changing this.

“Cancer is a monster that has both touched and devastated my family and the families of so many of those close to me,” said Holiday.

“Being a part of something that helps to revolutionize cancer treatment feels like I’m paying homage to those who have lost their lives, lost loved ones, or simply lived through the fear of a diagnosis.”