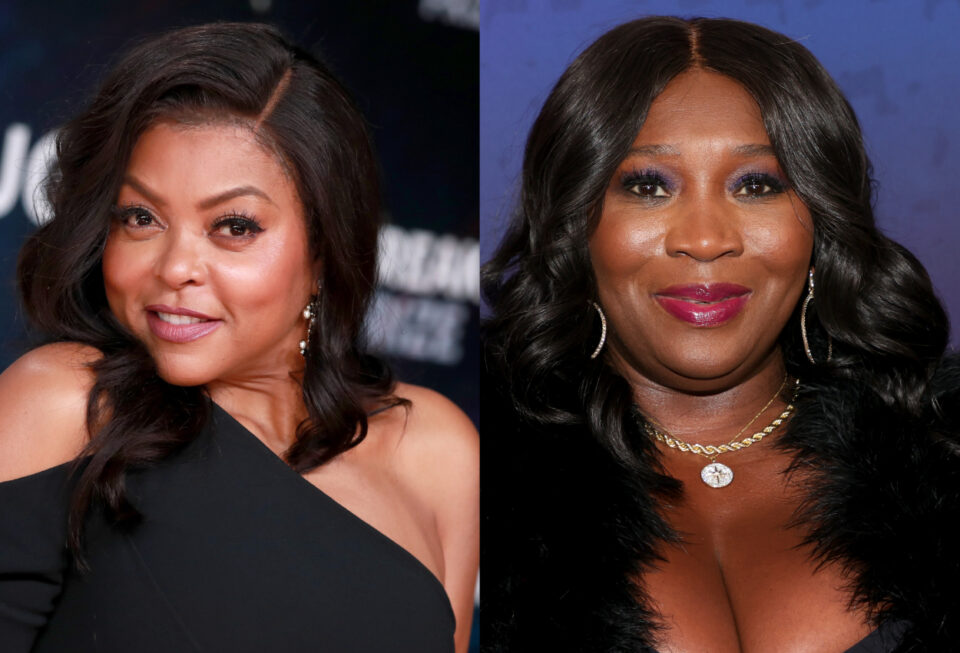 Calling all boss ladies, get your tickets for a star-studded, professional event you don’t want to miss.

Sistas in Sales (SIS), the largest organization for women of color in sales, will welcome Golden Globe-winning actress, Taraji P. Henson, and Garcy Award-winning television personality Bevy Smith as keynote speakers for its Fifth Annual Summit at the Knockdown Center in Queens, New York, on Wednesday, September 21 through Friday, September 23, 2022.

Founded by Chantel George in 2017, the national organization is the first to serve women of color, representing a range of diverse women in all sectors of professional sales. SIS’s summit will recognize and celebrate Black women in sales and business with speakers who dominate roles in business, media, tech, social impact, and wellness.

According to a press release, Henson’s day three keynote address will be sponsored by Microsoft.

“Microsoft is excited to sponsor and partner with SIS to bring Ms. Henson’s keynote to the Summit,” Rashida Hodge, VP, Customer Success, Data, and AI, said.

“We also want to congratulate SIS on celebrating its five-year anniversary!” Hodge said in the release.

Henson has successfully launched businesses, with one of her recent launches being the Boris Lawrence Henson Foundation. The foundation, in honor of her late father, provides scholarships and mental health resources to the African American community. Henson has also launched a production company, TPH Entertainment, and her TPH by Taraji haircare line.

Smith, a author, recent TED speaker, and Sirius XM’s “Bevelations” host, has emerged as a leader in pop culture, entertainment, and fashion. Through her on-air commentary Smith became a sought-after speaker. According to the release, Smith will deliver her keynote address on day two of the three-day summit.