Sisters Now Judges In Their Home State Of Alabama 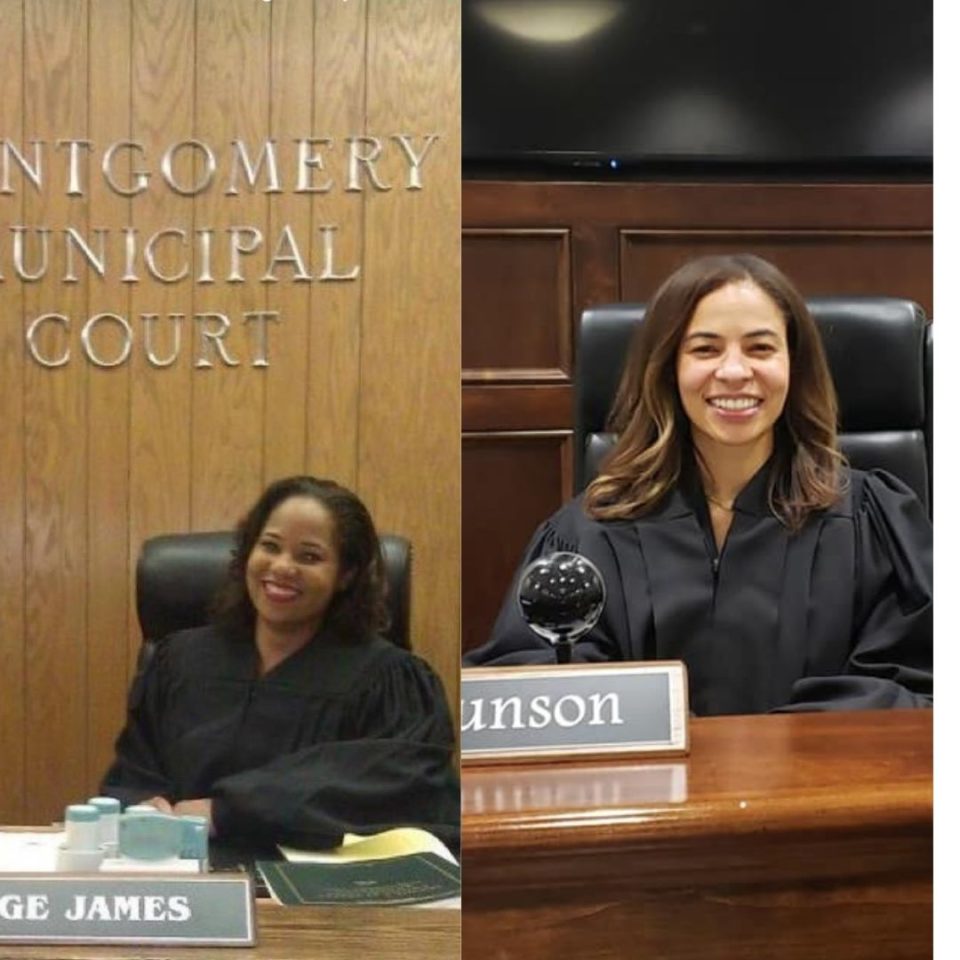 Two sisters made a huge accomplishment together in their hometown of Montgomery, Alabama. Samantha Dunson, 42, and her sister, Lloria James, 40, achieved a longtime goal when they were elected judges for the city’s court system.

The sisters, who have always done everything together, had successful careers as attorneys after graduating from the University of Alabama. They were sworn in last month. Dunson says while she originally considered other career treks like biology, law felt like the right path. “This is one of the few places our paths differed,” Dunson said to Montgomery Advertiser.

“I started majoring in biology. I was supposed to go to med school, but I called our dad after my physics final junior year and said I was changing my major.”

James, who has served as district attorney, had her own reasons for pursuing law outside her relationship with her sister. “When I was in sixth grade, [former Montgomery County DA] Ellen Brooks came to speak about civics, and I said that day I want to be a district attorney,” James told the Montgomery Advertiser. “I didn’t even know what a DA was, but I knew I wanted to go to law school and become one.”

For James, this will be her second time serving behind the bench and Dunson’s first after a career in health compliance law. WSFA 12 reports Judge Dunson will become the fourth judge on the court, replacing Virgil Ford. It was important for both sisters to use their services to positively contribute to the local members of their community and to serve as an example for children looking to forge their own successful careers.

“I don’t think a lot of our children even know what to dream to be because people like us don’t spend enough time with them,” James told the Associated Press. “It’s our job as leaders in Montgomery to be in those places, in those spaces where kids, who may not have exposure to different careers or different people, can get that exposure.”