Corporations Renege On Pledges To Stop Donations To GOP Lawmakers 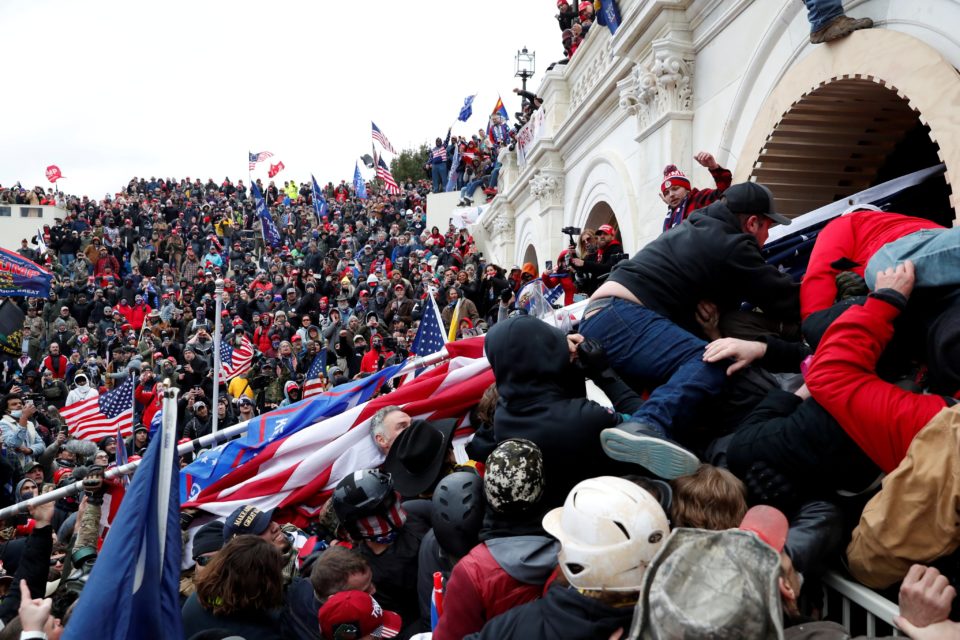 In the aftermath of the Jan. 6 Capitol Riot, dozens of large companies pledged to avoid donations to the 147 Republicans, who objected to Congress’ certification of Joe Biden’s victory based on former President Donald Trump’s election lies.

Six months later, many of those large companies have turned their backs to those pledges and American democracy, continuing to seek political influence through corporate donations to Republican groups.

Walmart, Pfizer, Intel, General Electric and AT&T are just a few of the corporations that have restarted their political donations to Republicans. The companies have tried to circumvent the situation by saying donating directly to a candidate is different from a Super PAC.

However, the Associated Press notes many of these companies made their donations through super PACs before they made the pledge, making their argument pointless.

“Pledging not to give to a certain person doesn’t mean that much when there are so many other ways that corporate money reaches elected officials,” Daniel Weiner, a former senior counsel at the Federal Election Commission told the AP. “These pledges are largely symbolic.”

General Electric and Pfizer also restarted their donations in April. GE gave $15,000 to both Republican committees and Pfizer gave $20,000 to the Senatorial Committee.

AT&T’s stand lasted just a month as it gave $5,000 to the House Conservatives Fund in February. A company spokesperson did tell the AP they’ve received assurances the funds will not go to anyone who opposed the election, despite the fact that it’s run by a Republican lawmakers who opposed the certification.

Some Companies kept their promises including Hallmark, which has not given a PAC donation this year and has not given directly to the 147 Republicans. Additionally Hallmark has asked Josh Hawley (R-Mo) and Roger Marshall (R-KS) to return direct contributions made to them.

The money  given Walmart, Pfizer and others are just a drop in the bucket compared to the overall donations they’ve given. Last year alone Walmart spent $5 million in political donations for both parties.