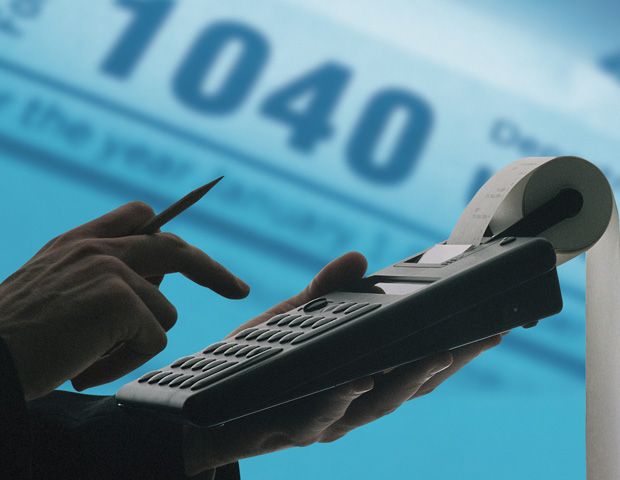 This week, President Obama recounted his vision for individual and corporate tax reform during the State of the Union Address. Although his proposals seek to reform a variety of tax policies, there has been no mention of the largest portion of American businesses in need of substantive tax reform, reports the Tax Foundation, the nation’s leading independent tax policy research organization.

“Pass-throughâ€ businesses, which file taxes through the individual income tax code instead of the corporate code, account for approximately 95% of businesses in America, employ more than 50% of the private sector workforce, and face a marginal tax rate of more than 50% in some states, according to the latest study from the nonpartisan Tax Foundation. Pass-through taxation generally applies to partnerships and S corporations.

“One of the main goals of fundamental tax reform is to make U.S. businesses more competitive and to increase economic growth,â€ writes Tax Foundation Economist Kyle Pomerleau. “Most attention is given to traditional C corporations because they face high tax burdens by international standards and account for a large amount of economic activity. As a result, less attention has been given to pass-through businesses.â€

He further notes that since pass-through businesses now account for more than half of the business income and employment in the United States, any business tax reform needs to address the individual income tax code as well as the corporate income tax code.

The study’s key findings include: