Small Family Farm Is A Supplier To Big Corporations 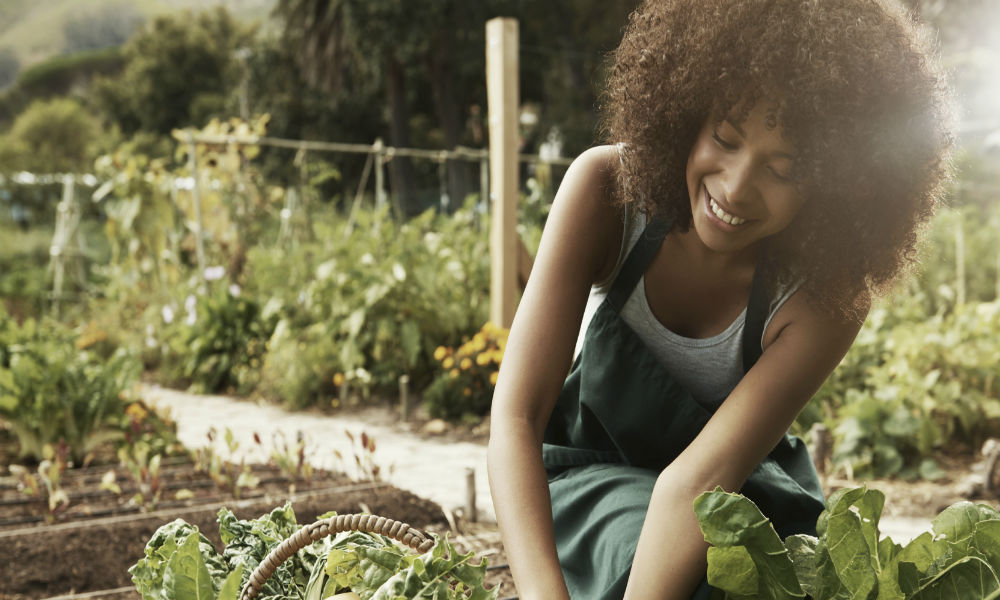 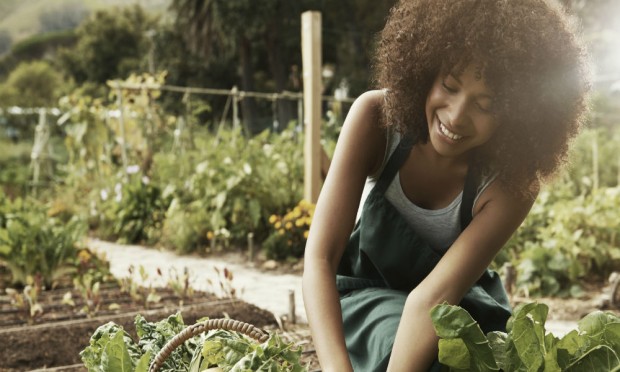 For nine years, Robert Thompson worked as a marketing executive for Fresh Del Monte Produce in Long Beach, California, before he decided to branch out and grow his own business.

In 2004, he launched Thompson Family Farms. That entrepreneurial shift is paying off for TFF’s president and CEO. Thompson’s Pasco, Washington-based business is now a potato grower for some of the nation’s largest food processing companies, including Burger King, the world’s second-largest fast food hamburger chain.

Thompson got planted into the business after some colleagues, who were second-generation potato growers, assured him that growing potatoes would be more profitable and scalable than growing lettuce–a move Thompson first considered. Today, the family farm is run by Thompson’s wife, Clarissa, son, Stewart, and daughters Arielle and Athena.

The Thompson family farm has carved out a niche in an industry that has few minority-owned farm food suppliers. He has aspirations of boosting company revenues to $10 million by 2018 through increased business with existing and new customers.

Most of TFF’s growth has occurred since 2007, when Thompson became a supplier to McCain Foods USA, a Lisle, Illinois-based supplier of frozen potato and snack food products. That relationship came about after Thompson approached Burger King about joining its system of growers. About 60% of the firm’s revenue comes from providing potatoes that Burger King uses for its french fries.

Thompson says minority-owned companies, in their efforts to become suppliers to majority firms, make the mistake of misplacing their enthusiasm and asking what they can do for the customer.

“Instead, we researched their business needs and matched them up to our core competencies to offer a value proposition to McCain and a service we could deliver,â€ he says. For example, Thompson’s firm provided potato varieties that met McCain’s quality specifications, affording it to produce the color, consistency, and quality McCain needs to deliver a better french fry.

During subsequent years, Thompson Family Farms has evolved as a key supplier to McCain’s facility in Othello, Washington. Besides McCain, TFF’s other primary customers include the J.R. Simplot Co., one of the nation’s largest food and agribusiness companies based in Boise, Idaho, and Dallas-based Frito-Lay.

Thompson is set on growing his family farm business to meet the needs more big companies. “We want to continue to show folks that the little guy can compete with quality,â€ Thompson says. “Thus far, it has been a good plan and hopefully will help us continue to grow our business.â€