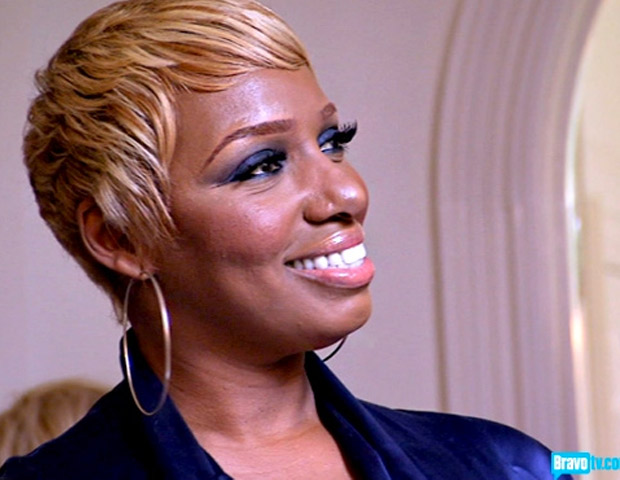 Has Season 5 of The Real Housewives of Atlanta got you hooked already? Beyond the shade throwing, low-key reading and entertaining drama that we all love—or love to hate— it’s evident that these housewives aren’t afraid to upgrade their careers, even if it means thinking outside the box. Here are key lessons you can take from these hard-working women that could help elevate you to the next level:

Everybody knows Phaedra Parks is constantly finding ways to reinvent herself and stack her money. The high-profile Atlanta attorney has over a decade of entertainment law experience under her belt and now strives to be the “Vera Wang of funeral directors,â€ aiming to become a certified mortician and bury deceased humans as well as their pets. Adding to that her plans to release a fitness DVD, it’s clear this southern belle isn’t shy about having her hands in different pots, and she encourages young people to do the same.

NeNe Leakes: Never underestimate opportunities that could come from the most unexpected circumstances.

Leakes has arguably experienced the biggest come-up since first landing her spot on RHOA. After appearing on Donald Trump’s reality show, Celebrity Apprentice in 2011, Leakes continues to expand her platform, snagging a recurring role on Glee and a starring role in the new sitcom, The New Normal. Smiling in the face of haters adversity, Leakes isn’t afraid to finagle unexpected opportunities, one Hollywood boss move at a time.

We all know that Grammy-award winning songwriter/producer/singer already had racks on racks on racks before debuting on the show in Season 2. Since becoming an Atlanta Housewife, Burruss has released her second album, Kandi Koated, and opened a clothing boutique, Tags. Aside from that, she continues to grow her empire by hosting a popular Web show called Kandi Koated Nights, creating her own adult toy line, Bedroom Kandi, and launching an iTunes app called Kandi Koated Spades. Burress has found ways to incorporate all facets of her life—- as well as the lives of other women who can relate to her brand—to bring in the big bucks and is reportedly the wealthiest cast member on the show.