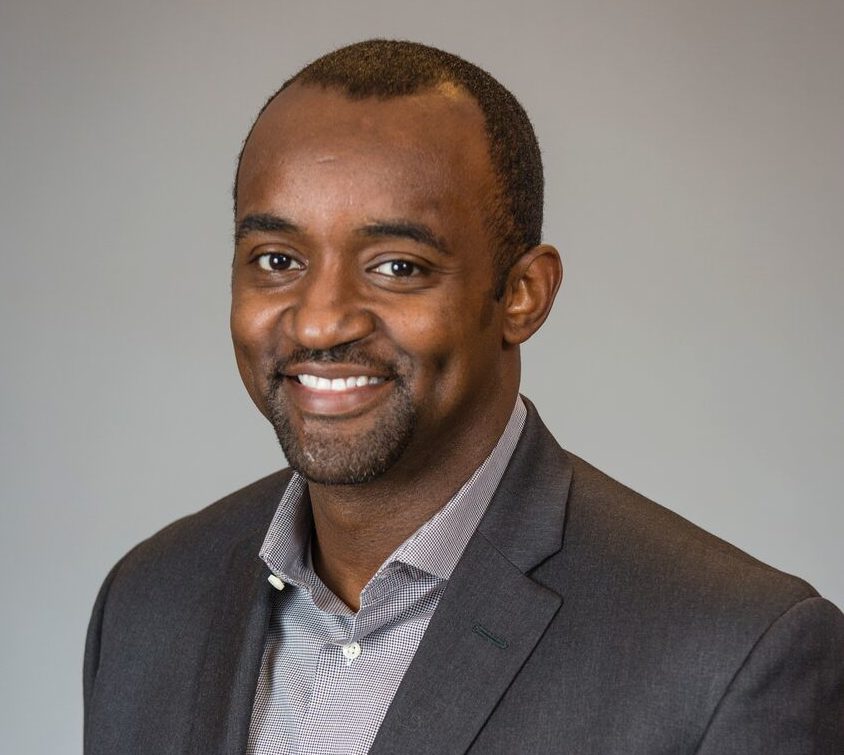 Snap, the company that makes Snapchat, just named Kenny Mitchell as its new chief marketing officer. From the looks of Snap’s C-suite roster, it seems Mitchell is the company’s first African American corporate officer. Snap does have African American representation on its board—McAfee CEO Christopher Young joined its board in October 2016.

Previously, Mitchell was the vice president of brand content and engagement for McDonald’s USA. He also was the head of consumer engagement at Gatorade. While at Gatorade he led the effort to introduce Snapchat vertical video and augmented reality tools as part of the company’s consumer marketing strategy.

Some of the memorable Gatorade campaigns he was involved with include Gatorade’s Dunk AR Lens for the Super Bowl—an award-winning ad; and the Serena Williams Snap Ad game, another award-winner.

He has held other executive positions at NASCAR and Dew Tour, a division of NBC Sports Group.

He will report directly to Snap CEO Evan Spiegel. In a press release, Spiegel commented on Mitchell’s hiring;

“Kenny’s consumer marketing expertise and his deep understanding of our products will be a great combination for Snap. Throughout his career, Kenny has demonstrated his ability to successfully execute innovative, global marketing campaigns, many of which have leveraged our own vertical video and augmented reality products. He’s a natural fit to join our team and lead marketing as we continue driving the positive momentum we have in the business.”

“Snap is a great company with strong values, an inspired vision and innovative products that are empowering its global community,” Mitchell said in a press release.

“I look forward to helping Evan and Snap continue to tell their story to people around the world, and working with my new colleagues as we define the future of the camera and self-expression.”

In 2017, the Snap CEO was accused of insensitive remarks in a lawsuit filed by a former employee. The lawsuit alleged Speigel said about the Snapchat app, “This app is only for rich people. I don’t want to expand into poor countries like India and Spain. Mr. Spiegel would not entertain any further discussion on the matter.”

Snap called the allegations “ridiculous,” and the accuser a “disgruntled employee,” at the time.