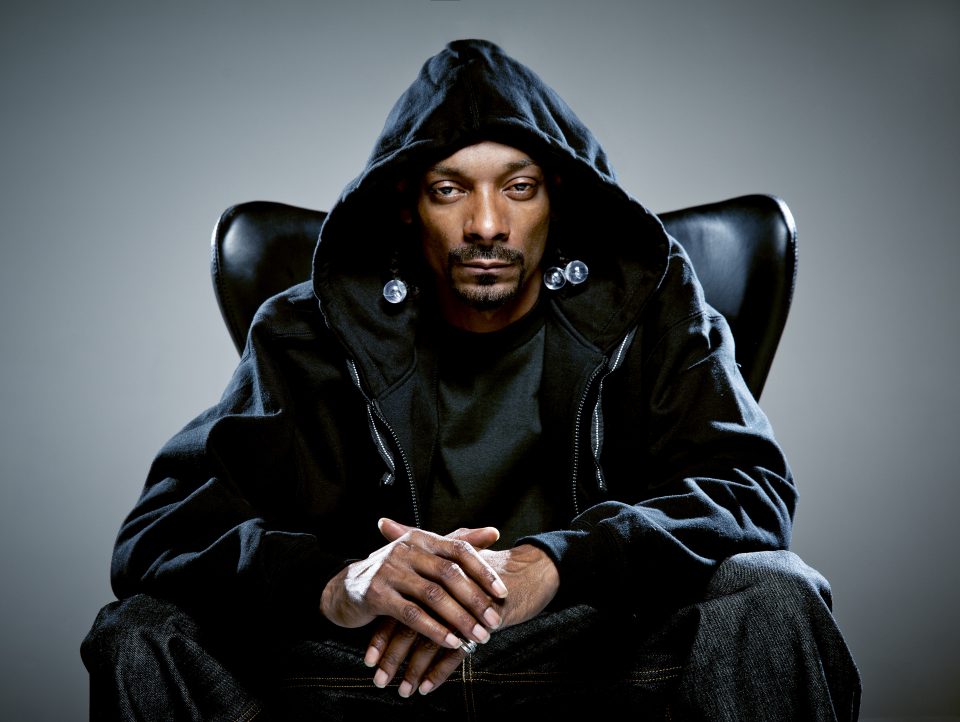 Snoop Dogg began his career under the guidance and tutelage of N.W.A. member and producer Dr. Dre. The label Death Row, originally co-owned by Dr. Dre and music executive Suge Knight, is now officially owned by the legendary rapper.

Global investment firm Blackstone announced that the iconic Gin & Juice rapper acquired the Death Row Records brand and name from MNRK Music Group. The terms of the deal were not disclosed. Snoop’s latest project, “B.O.D.R. (Bacc on Death Row),” is being released on Feb. 11, 2022.  Fans will also be able to purchase his new album on the blockchain as a Stash Box of NFTs through the new Gala Music store thanks to his partnership with Gala Games, a successful blockchain gaming platform.

“I am thrilled and appreciative of the opportunity to acquire the iconic and culturally significant Death Row Records brand, which has immense untapped future value. It feels good to have ownership of the label I was part of at the beginning of my career and as one of the founding members. This is an extremely meaningful moment for me. I would like to personally thank the teams at Blackstone, MNRK and especially David Kestnbaum, who worked collaboratively with me over several months to make this exciting homecoming a reality. I’m looking forward to building the next chapter of Death Row Records,” Snoop says in a written statement.

This comes on the heels of the announcement of the iconic entrepreneur partnering with Master P to create a new rap snack—Snoop Dogg Icon Chips—as the latest release from the Rap Snacks brand, as per BET. Rap Snacks co-founder Master P also brought on the iconic West Coast rapper as a brand ambassador.

This news also comes right before this year’s Super Bowl game between the Cincinnati Bengals and the Los Angeles Rams, where Snoop is scheduled to perform at halftime. Pepsi, the NFL, and Roc Nation have put together a musical lineup for Super Bowl LVI on Sunday, Feb. 13, 2022. The Pepsi Super Bowl LVI Halftime Show lineup will include Dr. Dre, Snoop Dogg, Eminem, Mary J. Blige, and Kendrick Lamar. The game and performance are happening at SoFi Stadium in Inglewood, California, and will be airing on NBC, Telemundo, and streaming live on Peacock.