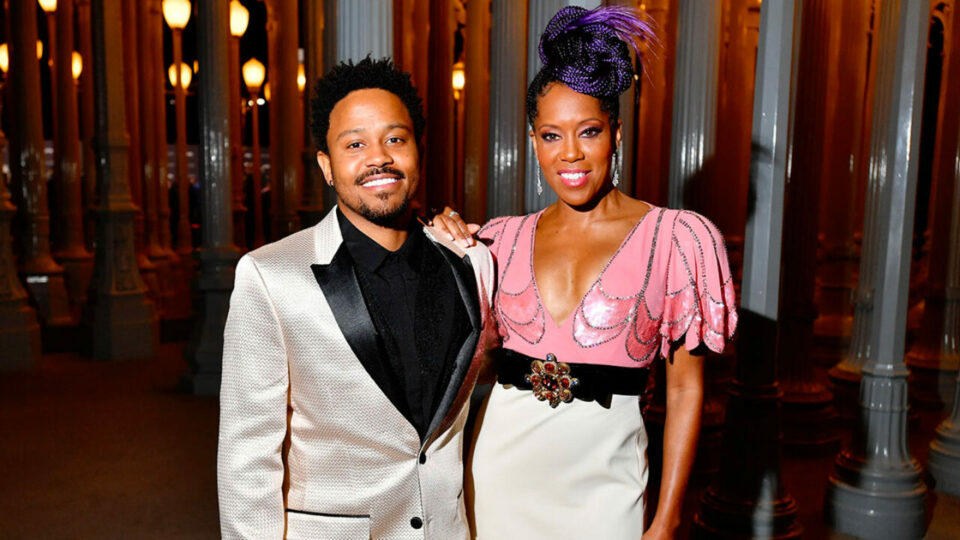 This is so sad to report. According to PEOPLE Regina King‘s son Ian Alexander Jr. has died by suicide. His 26th birthday was Wednesday.

“Our family is devastated at the deepest level by the loss of Ian,” King says in a statement sent to PEOPLE. “He is such a bright light who cared so deeply about the happiness of others. Our family asks for respectful consideration during this private time. Thank you.”

Alexander was the only son of King and her ex-husband, record producer Ian Alexander Sr.

According to the outlet, Ian was a deejay who followed in his father’s footsteps. King previously told PEOPLE that he was “an amazing young man.”

Last year in In honor of King’s 50th birthday, Ian paid tribute to his famous mom on Instagram, writing: “Happy birthday to my co, so extremely proud of you and inspired by your love, artistry, and gangsta! To be able to watch you take this lifetime by its neck and make it yours is something i will forever be grateful for.”

He continued, “But to have you as my mother is the greatest gift I could ask for. To be all that you are while always having the time to be there, love and support me unconditionally is truly remarkable. The whole marvel universe ain’t got s— on you, your the real superhero! Love you mom! This day and everyday YO DAY!!”

King and her son also reportedly have matching tattoos, which read “unconditional love” in Aramaic — his on his shoulder and hers on her arm.

King loved her children and her community. Just recently she partnered with Wells Fargo to advance economic well-being in Black communities.

She said, “As a mom and born and raised in LA, I’m especially attracted to causes that address the need to identify youth’s potential, and that encourage financial health and equitable exposure to professional careers,” said King according to a press release. “In addition to Wells Fargo’s expansive support of youth across the country, I’m proud to announce along with them today an additional $1 million donation to inspire more Black participants to join Kollab.”

Deepest condolences and prayers for strength to ⁦@ReginaKing⁩. Sending back to her all the warmth and light and support she has extended to me and to so many others. https://t.co/GyuC8EmjmQ

Praying for Regina King. She needs all the grace and light that can flow her way right now. 🙏🏾

I’ve never met @ReginaKing. I don’t know her personally (though my sister @junecarryl has been lucky enough to act with her!) Yet I love her like she is also my sister because I FEEL like I know her. And her body of work and her spirit are why. That’s it. That’s the tweet. ❤️❤️❤️

We are sending light and love Regina’s way. This is the unimaginable. We will keep you updated.