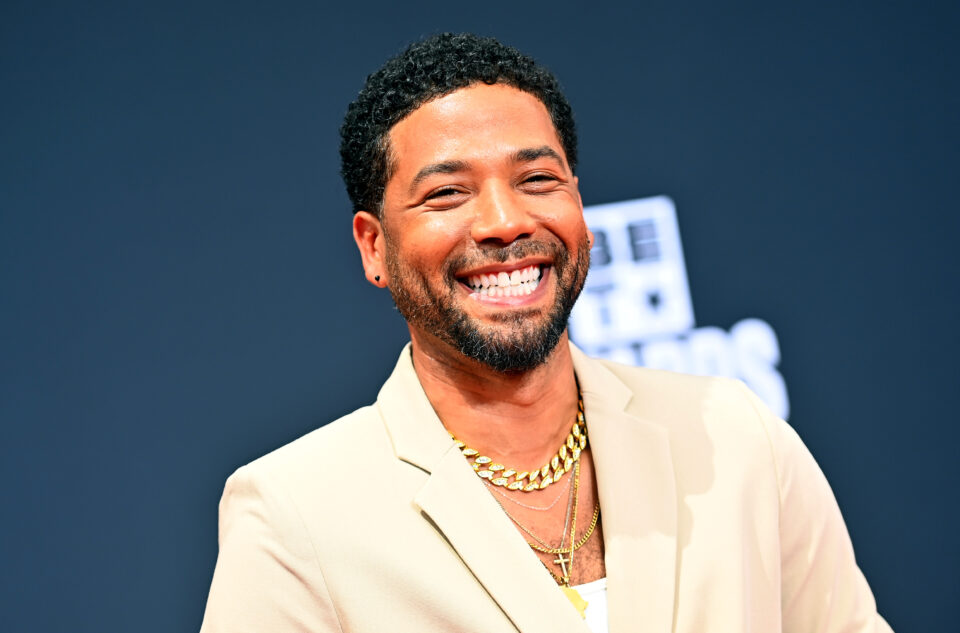 Jussie Smollett hit his first red carpet event after being accused of faking a hate crime.

Black Twitter wasn’t fully on board with his return.

The disgraced Empire star attended the BET Awards on Sunday to promote his directorial debut in the BET+ streaming film, B-Boy Blues. Smollett didn’t touch the stage, but did boast about his latest gig and the opportunities he was able to give to a new generation of film stars.

“This has always been the plan, to expand my empire, so to speak,” Smollett told reports, as captured by Daily Mail. “To expand the level of what I want to do. I got to direct multiple episodes of the show as well as my music videos, I directed all of them.”

Despite the public scrutiny Smollett has faced over the last two years, the fallen TV star is “feeding” off of his ability to let other aspiring actors shine.

“To be able to usher in just a new generation of artists, of actors of this amazing talent that’s out there that has so much to tell you,” Smollett said. “That’s what is feeding me.”

But despite his efforts, many on social media weren’t feeling his attendance at Black culture’s biggest night and took to Twitter to sound off.

“That’s crazy how Jussie Smollett is out & about, showing his face like that situation never happened,” one user tweeted.

That’s crazy how Jussie Smollett is out & about, showing his face like that situation never happened. https://t.co/XE9BifUana

Others used memes to express their disappointment with Smollett’s return to the Hollywood scene.

Everyone watching Jussie Smollett on the red carpet #BETAwards pic.twitter.com/UcZrtOYqth

#BETAwards Everybody when Jussie arrived in the red carpet: pic.twitter.com/mskTC2sw7O

One user claimed Smollett was trying to “get his Black card reinstated.”

Smollett spent only six days of his 15–day sentence in prison after he was convicted of paying two Nigerian brothers to stage a botched hate crime where they wore masks and pretended to be racist, homophobic Donald Trump supporters. The brothers attacked Smollett with a noose and bleach in Chicago, The New York Post reported.

Smollett recently appeared on Sway in The Morning where he denied faking the hate crime.

“If I had done this, I’d be a piece of s–t. And I don’t think that’s really questionable,” Smollett said. “If I had done something like this, it would mean that I stuck my fist in the pain of black African Americans in this country for over 400 years.”