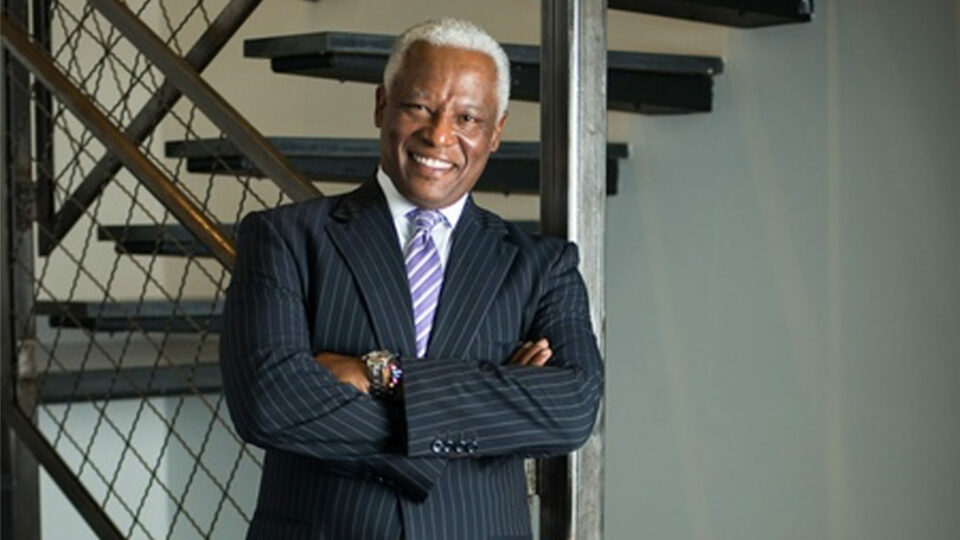 Houston entrepreneur, law professor, and civic leader Tony Chase is paving the way for young architects-in-the-making by honoring his late father’s legacy and committing a generous gift to his alma mater.

According to a press release, a donation of $1 million will be gifted to The University of Texas at Austin’s School of Architecture by Chase and his wife, Dr. Dina Alsowayel. The contribution is intended to celebrate Chase’s father, John S. Chase, FAIA, who graduated in 1952 as the first Black graduate of UT’s School of Architecture and was the first Black licensed architect in the state.

“As one of the first Black students to enroll at UT, John Chase helped pave the way for progress and change,” said UT Austin President Jay Hartzell.

“Then, he brought his considerable talents, creativity, and education together to design special places that brought people together. This gift is an investment in the transformative power of education to bring about that sort of change and impact, and will support us as we continue to strive for excellence delivered through a richly diverse and inclusive campus.”

The purpose of the new investment is to provide opportunities that would attract underrepresented communities to the field of architecture. In doing so, the John S. Chase Family Endowed Graduate Fellowship will act as a permanent endowment and help recruit graduates of historically Black colleges and universities (HBCUs) to the University of Texas at Austin. In addition, the fellowship will aid in retaining faculty members while encouraging their studies.

In 1950, John S. Chase first enrolled at the University of Texas at Austin School of Architecture. His professional career took off after graduation when he was appointed assistant professor of architectural drafting at Texas Southern University. Soon thereafter, he founded his firm, John S. Chase, AIA Architect which he expanded to studios in Houston, Dallas, and Washington, D.C.

His early architectural projects included churches, schools, single-family homes, and small public buildings for the Black community. In 1952, he designed the Colored Teachers State Association of Texas headquarters, which UT acquired in 2018.

Additionally, Chase co-founded the National Organization of Minority Architects (NOMA) along with 12 other Black architects at the AIA convention in Detroit in 1971. His experiences kept him humble as he would become an active volunteer at UT serving as a member of UT’s Development Board and Commission of 125 and as the first Black president of the Texas Exes.

“Throughout his life and as reflected in his built works, John Chase was a connector and a community-builder,” said Michelle Addington, dean of the School of Architecture. “Not only did Chase design spaces that brought people together, but he used his pioneering position to create opportunities for others. We are extremely grateful for Tony’s incredible gift and honored to continue John Chase’s legacy of creating opportunities for a whole new generation.”

“My father always said, ‘A life is not important except in the impact it has on other lives,” Chase said.