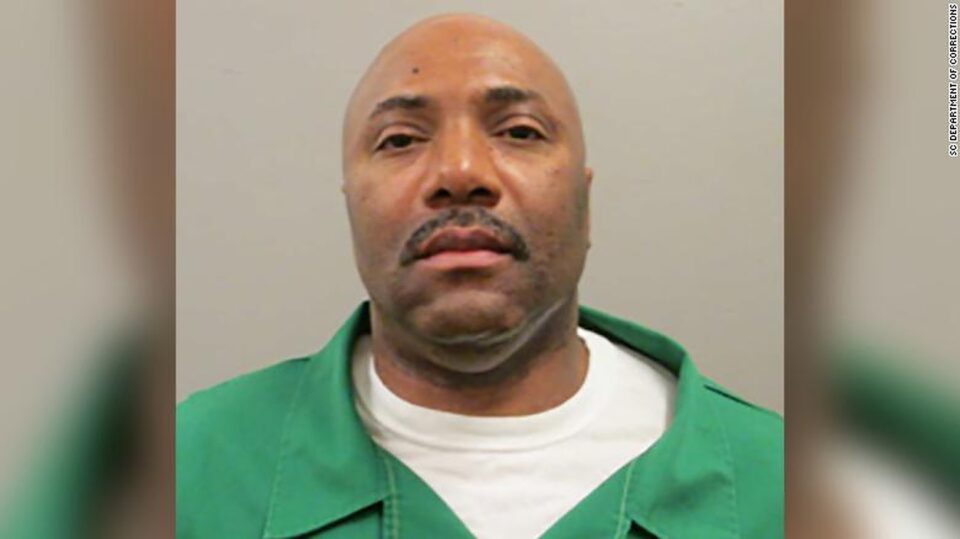 A Black man serving a death row sentence in South Carolina since 1999 has decided to die by firing squad rather than lethal injection or electric chair as his execution date looms closer, making him the first in the state to do so.

Fifty-seven-year-old Richard Bernard Moore was sentenced to death at the turn of the millenium for the murder of a convenience store clerk, James Mahoney, during a robbery in Spartanburg, and is set to be executed on April 29, reports CNN.

The state of South Carolina however, scheduled for a man to die but is unable to carry out the execution by lethal injection due to their last dose of the drugs having expired since 2013, according to the South Carolina Department of Corrections (SCDC).

This left Moore with the unimaginable decision of choosing his own fate, opting for death by firing squad, a capital punishment method the Southern state has not seen before.

In a court filing yesterday, Moore made his decision but added that he still has faith for two pending court challenges deeming the unconstitutionality of the state’s death penalty procedures.

“I believe this election is forcing me to choose between two unconstitutional methods of execution, and I do not intend to waive any challenges to electrocution or firing squad by making an election,” he said in a statement.

Moore’s attorneys filed a stay of execution with the state Supreme Court to delay his being put to death, under a “veil of secrecy midst a global pandemic.” It was denied.

South Carolina has not executed an inmate since 2011, but after revamping its capital punishment facility as of last month, is ready to resume with executions.

In a press release, the SCDC described the procedure, stating the firing squad is to stand in an opening of the death chamber’s wall, facing the inmate. The inmate will then have the chance to speak their last words before being strapped to the metal chair and hooded. Finally, an “aim point” is set over the inmate’s heart at which point the execution squad will fire.

South Carolina is one of eight states that continues to use the electric chair and one of four to allow a firing squad, according to the Death Penalty Information Center.