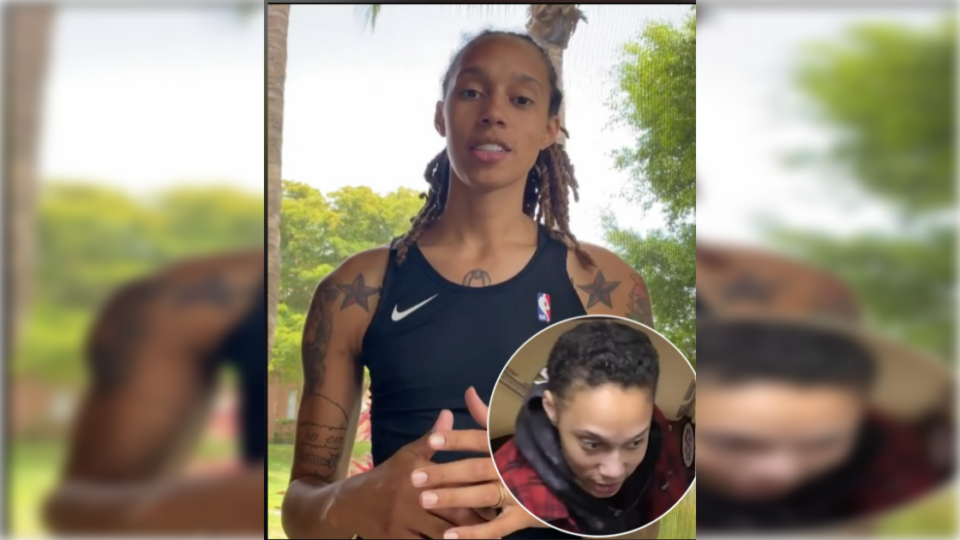 WNBA star Brittney Griner waited months to be released from Russian authorities. Now, she awaits approval for private flight arrangements as she plans her return to the league.

According to The Spun, the suggestion for private travel has raised concerns within the WNBA organization since such accommodations would go against the protocol set for the teams.

Over the weekend, ESPN’s Ramona Shelburne proposed on Twitter that travel for Griner may need to include private flying this season due to security concerns.

“The issue of private air travel has come to the forefront of free agent conversations around the WNBA, multiple sources told ESPN, because of the assumption that Phoenix Mercury center Brittney Griner will need to fly privately due to security concerns,” Shelburne said.

WNBA team owners would have to vote to make modifications to the current system.

The proposition raised an in-depth conversation amongst Twitter users.

“I kinda hate that the only reason this started to become a big concern only because of what happened to BG,” one user tweeted. “Players have been talking about it for years and even Joe Tsai tried to help but no the league just shot it down and even tried to disband the team.”

“Besides the possible Britney Griner issue, the fact that the WNBA doesn’t fly private is insane to me. How come they’re the only ones that don’t?” another user questioned.

As reported by BLACK ENTERPRISE, Griner returned to the U.S. on Dec. 9 after being detained in Moscow for having a vape cartridge with hashish oil in her luggage. The athlete released a statement in December following the trade between the United States and Russia.

No recent decisions have been made on what the WNBA will do regarding travel policies.