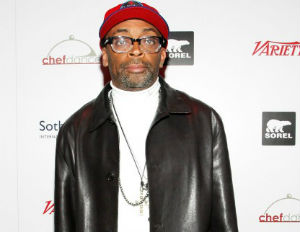 According to TheGrio, film director Spike Lee will pay off Malcolm X’s storage debt with a New York City storage company before they auction off his items.

Lee, who directed the 1992 masterpiece Malcolm X, said he would pay off the debt after learning Manhattan Mini Storage management was ready to auction off items due to $2,447 being owed to them.

In a separate story in the New York Post though, Malcolm X’s estate claimed what was in the storage wasn’t a big deal at all, claiming that his most prized valuables are stored in another property.

Read the rest of this story at TheGrio