Spike Lee On Board to Direct Colin Kaepernick Documentary for ESPN 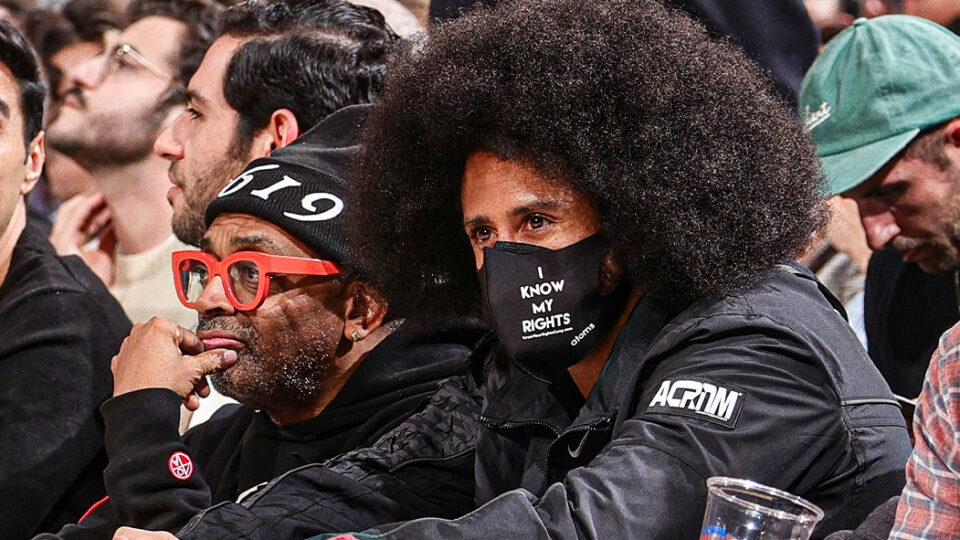 ESPN Films announced that Lee is on board and has started production on the previously reported multi-part documentary on Kaepernick. The film will be a part of The Walt Disney Co.’s overall first-look deal with the production company owned by Kaepernick, Ra Vision Media.

Last summer, filmmaker Ava DuVernay and the social activist joined together to present a limited series on Kaepernick’s high school years titled Colin in Black & White on Netflix. That series focused on the former San Francisco 49er quarterback’s formative high school years, which gave meaningful insight into the acts and experiences that led him to become the activist he is today.

With this upcoming documentary, Kaepernick, who has never given a complete, first-person account of his journey, will work with Lee on telling his story from his own viewpoint. There will be comprehensive new interviews as well as a vast never-before-seen archive that will be featured to help with Kaepernick’s telling.

When Kaepernick signed the deal with ESPN, he said, “I am excited to announce this historic partnership with Disney across all of its platforms to elevate Black and Brown directors, creators, storytellers, and producers, and to inspire the youth with compelling and authentic perspectives. I look forward to sharing the docuseries on my life story, in addition to many other culturally impactful projects we are developing.”

The documentary will be executive produced by ESPN Films and produced by Lee’s 40 Acres and a Mule Filmworks. Former ESPN television personality Jemele Hill is also a producer on the project.

According to ESPN, Lee also directed the 2009 film, Kobe Doin’ Work, on Los Angeles Lakers great Kobe Bryant. That film examined the much-talked-about work ethic of the Lakers basketball legend and basketball expertise through a single Lakers game against the San Antonio Spurs.

The two were seen Wednesday night in New York at Madison Square Garden at the Knicks basketball game against the Memphis Grizzlies.

Spike Lee and Colin Kaepernick are courtside for Grizzlies-Knicks 👀 pic.twitter.com/Wty7lXUzHi