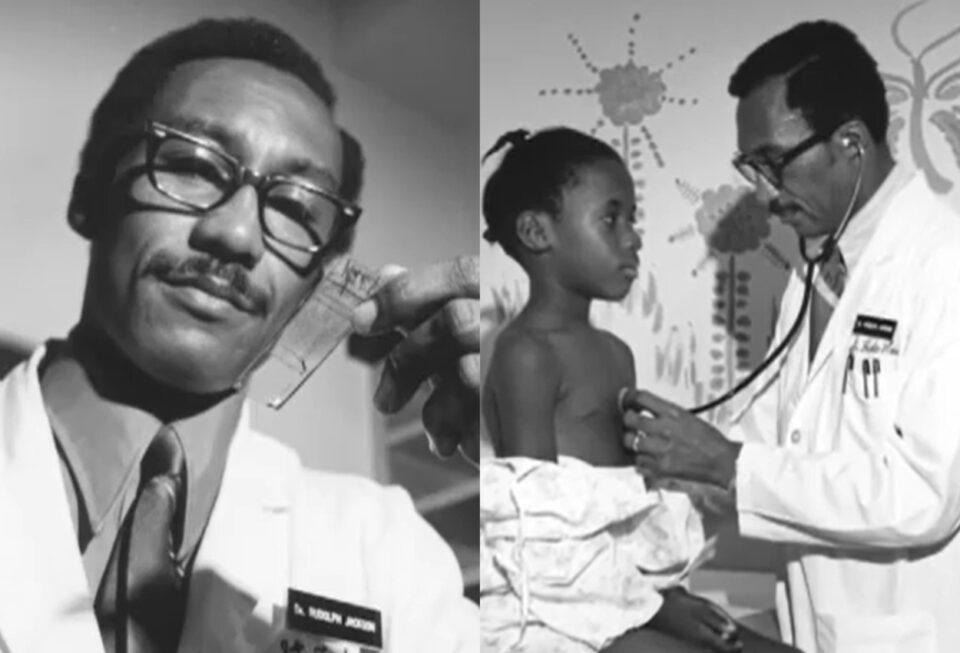 St. Jude Children’s Research Hospital is celebrating the $2 million they raised to rename a section of the institution after a pioneering researcher of sickle cell disease and the hospital’s first Black research physician.

A campaign named after Dr. Rudolph Jackson was aimed at renaming part of the building after the medical trailblazer, ABC 24 reported. Members of Jackson’s family were present for a June 23 ceremony that unveiled two plaques named in his honor that will sit at the entrance of the Weiss Hematology Lab in the Danny Thomas Research Center.

The building is where blood disorders are researched, something Dr. Jackson helped pioneer at the hospital during the 1960s.

“It is a beautiful tribute to the lifesaving work of Dr. Jackson,” said Reginald Porter, chief diversity equity and inclusion officer and senior vice president of Corporate Social Responsibility at ALSAC, the fundraising and awareness organization for St. Jude.

Two organizations, ABCD & Company, a marketing and events agency in Rockville, Maryland, and Speer Charitable Trust, earned the naming rights on the plaques after each donating $500,000 as part of a broader five-year commitment to St. Jude.

Jackson made a considerable impact on blood disease research that helped pave the way for treatment beyond sickle cell disease on illnesses like anemia, parasitic infections, and growth impairments that greatly threatened children in the 1960s, especially those in low-income households.

He worked to develop a program at St. Jude that enrolled thousands of local infants and mothers to receive nutritional assistance, medicine, and diapers. The program served as a prototype for what would become the federal Special Supplemental Nutrition Program for Women, Infants, and Children (WIC).

Dr. Jackson’s daughters, Kimberley Marter and Kelley Alexander, were present for the ceremony and shared stories of their father’s legacy.

“It was important for my dad to understand what it was like for all African Americans,” Marter said.

“He wanted to make sure that other physicians came up with the same type of education and opportunities in other hospitals so that we would have representation all across the world.”

“Even after retirement, he was still a mentor to many younger physicians,” Alexander said.

“He was doing community service and he had this compassion for letting African Americans know they had someone as an advocate for their health. We’re very proud of him.”