Ethiopian-American's Startup StackShare Raises $5.2 Million in a Series A 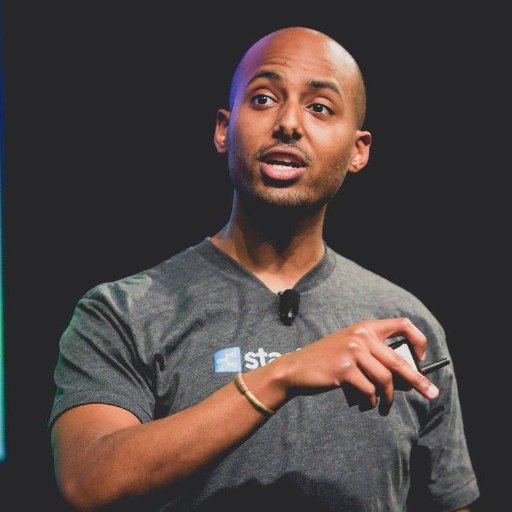 StackShare, a company that helps developers and engineers discover and compare software tools, recently closed $5.2 million in a Series A led by e.Ventures. Other investors included Cervin Ventures and angels Nick Rockwell, Aston Motes, Dave Johnson, and Bill Smith according to Tech Crunch.

In the beginning, the platform was slow to grow but founder Yonas Beshawred saw an opportunity and specifically focused on data after StackShare ramped up its user base. “When we look at it, it is professionals finding and communicating with each other.”

It’s in essence peer learning for technologists. Instead of creating their code from scratch, they are crowdsourcing it with other developers.  “When your boss asks you for a new data pipeline, you don’t open a text editor, you do research,” Beshawred said in a statement.

StackShare’s goal is to be the go-to engineer community and sees an opportunity in between other large developer platforms. “When you look at the biggest platforms, even the ones that focus on developers like Github and StackOverflow, they don’t focus on technology, they focus on code. StackOverflow has to be about a specific line of code. Github has the same problem, it has to be tied to a repo or a pull request,” Beshawred explained. “What we know as engineers, the world has moved beyond that.”

Several of the new features include New Stacks, allowing developers to look at the technology that a user works with and send them a daily or weekly newsletter noting any changes or new thinking about the technology.

The company’s long-term goal is to add recruiting to its business model, as well as allowing developers access to vendors. They are currently looking at beta testing Stack Match which allows recruiters to find the engineers that exactly fit their need. Beshawred said that “If you are a recruiter, we can search for people who have used Go on AWS for a Series B startup. Today you can’t do that anywhere else.” 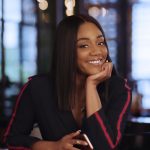 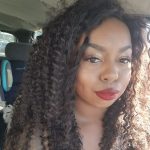 At What Age Should Kids Pay Rent? One Mom Says 5 Years Old Is Not Too Young

FacebookTwitterYoutube
← Three Reasons Why Groupon Slayed By Hiring Tiffany Haddish as their Spokesperson ← At What Age Should Kids Pay Rent? One Mom Says 5 Years Old Is Not Too Young
×
'