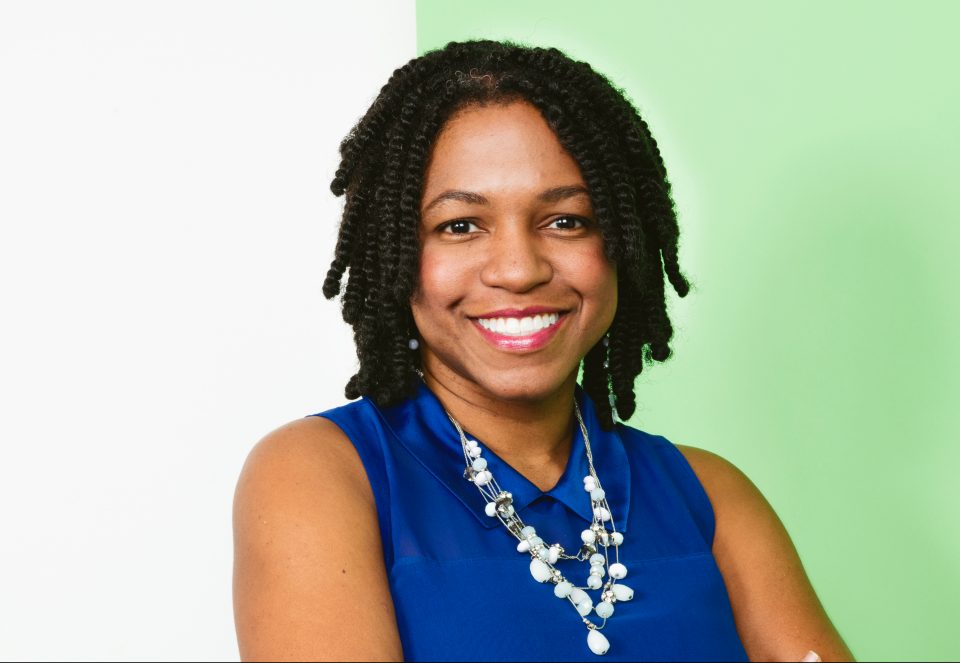 Among a handful of powerful black women in Silicon Valley, Stacy Brown-Philpot is exiting as CEO of TaskRabbit Inc. to help run the $100 million Opportunity Growth Fund backed by SoftBank.

She agreed recently to serve an adviser to the new fund that SoftBank announced in early June to assist companies led by people of color, TechCrunch reported. The fund will be led by SoftBank Chief Operating Officer Marcelo Claure, as well as two of its founding members who are Black leaders in tech: Brown-Philpot and Pindrop co-founder Paul Judge, according to Business Insider.

The fund is a big deal as it will roll out with $100 million of its own capital and not take a traditional management fee, the company reports. Japanese tech conglomerate SoftBank claims 50% of the gains made will be reinvested into subsequent Opportunity Growth Funds. Further, plans call for SoftBank to donate a part of its gains to organizations that create opportunities for people of color.

An accomplished tech executive, Brown-Philpot joined TaskRabbit in 2013 and became its CEO in 2016. She led its sale to the flat-pack furniture giant Ikea in 2017. She was the first COO at TaskRabbit, the San Francisco-based gig worker marketplace that hires people to perform multiple duties for consumers.

“Under her leadership, TaskRabbit has become a successful global business that is strongly positioned for continued year-over-year growth,” the company said in a statement. “During her tenure, TaskRabbit expanded to thousands of cities across the United States, Canada and Europe,” New York Times reported.

Brown-Philpot talked about her departure on a blog post. She achieved much at TaskRask, including leading it through the coronavirus pandemic this year.  She played a big role in boosting the firm’s diversity actions. In 2019, some 60% of TaskRabbit’s leadership were women, and 48% of its workers identified as people of color, according to NBC News. The New York Times called her departure “a blow for Silicon Valley diversity.”

Brown-Philpot, one of the few Black women to rise to the CEO level in Silicon Valley, also talked about her exit this week in a New York Times interview. She stated she made plans to leave the company before global protests broke out last month after the killing of George Floyd in the custody of Minneapolis police.

Though she decided to leave TaskRabbit before the protests, she is confident she can still have an impact even if she is not running a company. She told the New York Times that Silicon Valley was still badly lagging in its efforts to foster more racial diversity within its companies. “There’s been so much momentum in terms of creating gender equity in tech,” she said in the report. “We have a long way to go with minorities. We have a long way to go with making sure we have more Black people represented in tech.”

While Brown-Philpot indicated that she has not yet determined her next move, her schedule will likely remain full. Along with her new ties to SoftBank’s Opportunity Growth Fund, she is a corporate board member of HP Inc. and Nordstrom Inc., both S&P 500 companies, and listed on the BE Registry of Corporate Directors.

Her TaskRabbit CEO role made her one of the most influential and dynamic Black executives in Silicon Valley and the entire technology industry. As such, she has also appeared on rosters of Black Enterprise’s 300 Most Powerful Executives in Corporate America and Top Tech Influencers.