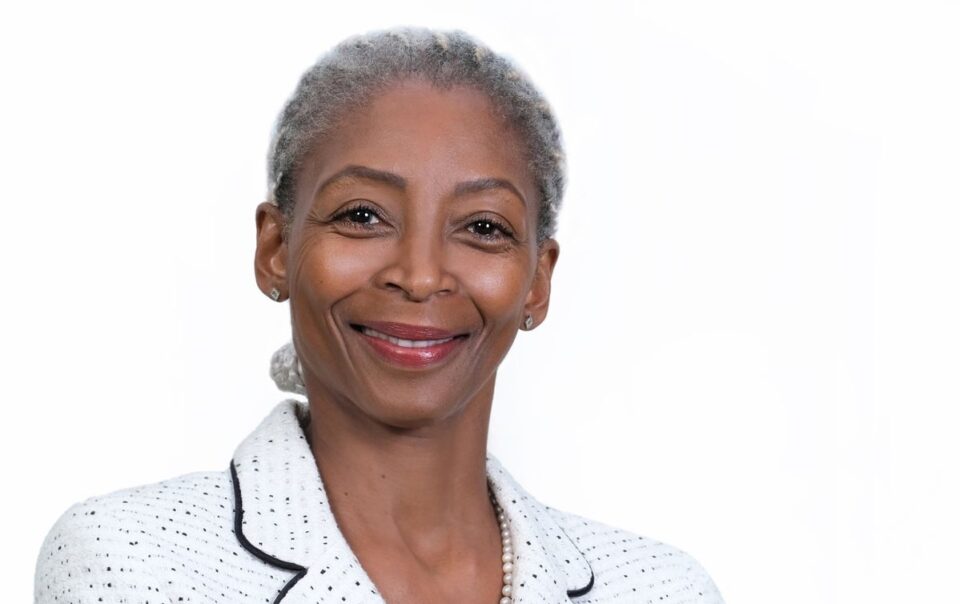 Bloomberg News reports Nyembezi–Heita will replace Thulani Gcabashe, who is slated to retire later this month. Nyembezi-Heita was previously the chairman of the Johannesburg Stock Exchange (JSE) and served as the CEO of ArcelorMittal South Africa Ltd, a steel firm.

“It is hugely significant to us that the Standard Bank will shortly have its first female chairman, and that this chairman is a black African woman,” Tshabalala said.

Nyembezi–Heita, born in Pietermaritzburg, South Africa, holds a bachelor’s degree in electrical engineering from the University of Manchester Institute of Science and Technology and a master’s degree from the California Institute of Technology.

She also spent more than a decade working at IBM in both the U.S. and South Africa and, in 2012, was listed at 97 on the Forbes list of the world’s 100 most powerful women.

The appointment of Nyembezi–Heita comes as South Africa’s financial sector is under increased pressure to diversify its ranks, board members, and upper management. The news was received positively as its shares rose 1.5% after the announcement went public.

Like in the U.S., South Africa is making a push to make its corporate offices more diverse. Nyembezi–Heita’s appointment comes less than a month after Absa Group Ltd., South Africa’s third-biggest bank, appointed  Arrie Rautenbach, a white man, as CEO. Many criticized the selection of Rautenbach, including Public Investment Corp., the nation’s biggest and most influential investor.

According to the Economic Times, less than 20% of top jobs in the country belong to Black men and women, and white men and women fill 64% of managerial positions in the country. While there have been calls for years to diversify offices and positions in South Africa, little action has been taken, which is a reason why Nyembezi–Heita’s appointment is being celebrated

“It’s a great, positive step for transformation for the banking sector,” said Nolwandle Mthombeni, a banking analyst at research and consulting firm Intellidex. “Hopefully we can work toward bringing in new and different faces for board appointments in future so that transformation can be even more meaningful.”