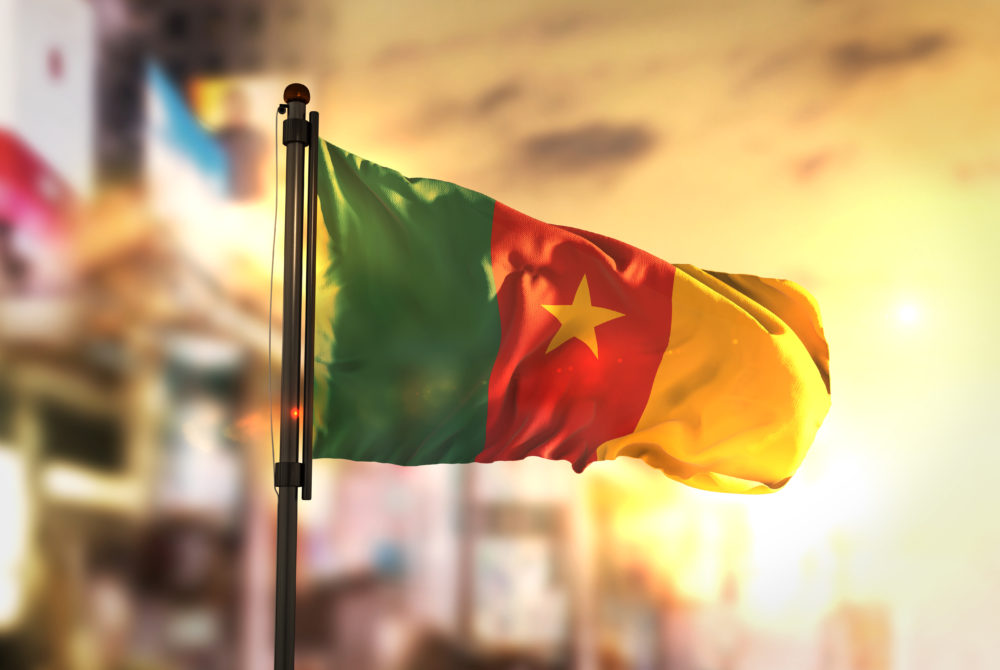 Last year I was thrilled to interview a young man with a bright and unique future. Larry Harris is a member of the U.S. Foreign Service, and as such will be a lifelong diplomat. Harris will represent the interests of the U.S. in various places around the world and endeavor to make American foreign policy and values clear to overseas cultures.

I more recently interviewed the author of Diversifying Diplomacy, written by Harriet Lee Elam-Thomas. She is a diplomat and professor who retired from the U.S. State Department as a senior Foreign Service officer.

When Elam-Thomas became part of the Foreign Service in 1963, it had barely any diversity. She remembers Rep. Charles Rangel remarking, “No one in the Foreign Service looks like me!” (Rangel would later institute the Charles B. Rangel International Affairs Fellowship Program.)

It’s great that the U.S. State Department’s Foreign Service now says that it must represent America, but that doesn’t seem to be the case with state flagship universities. These public colleges charged with educating the people in their state are leaving their black and Latino residents behind.

According to an analysis done by the Hechinger Report, “More than a third of U.S. states had at least a 10-point gap (including eight with a 20-point gap) between the percentage of their public high school graduates who are African American and the percentage of their flagships’ freshman class who are African American (in 2015, the most recent data available). For Latinos, 10 states had at least a 10-point gap. New York and Illinois were the only states that had double-digit gaps for both groups.”

These flagship state schools are so-called because they are their states’ largest, most prominent, or most well-endowed. Schools with such resources could help students of color who attended underresourced high schools to persist in college and earn a degree. But in general, that isn’t happening.

Worse in the South

The Hechinger article reports that five of the six states that have the largest gaps are in the South (the sixth is Delaware), but it doesn’t have to be that way. The University of Kentucky bucks that trend: Its gap is only 3%. That seems to be the result of intention.

Sonja Feist-Price, UK’s vice president for institutional diversity, credits the school’s president, Eli Capilouto, who expressed his desire for the student body to represent the state.

“We have students here who have not encountered many, or any, students who are different from them,” Feist-Price is quoted as saying in the article. “We’re all far better off when we understand the ways we are alike and different.”

Attending state flagships can also be the first step to a career in state leadership.

Andrew Nichols, director of higher education research and data at the Education Trust, says in the Hechinger piece, “It matters who’s enrolled at flagships, because they tend to go on to be leaders in their states, particularly in politics and in business. It’s important for everyone going to these universities that they are diverse.”

For more, read the Hechinger Report.