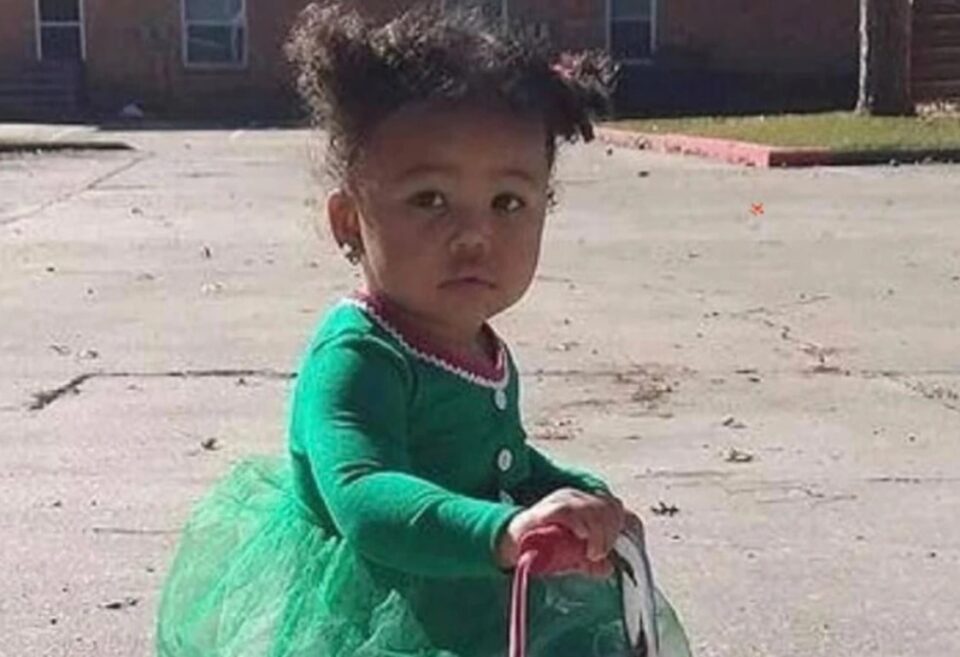 Authorities have identified a body found near Pearlington, MS, as that of Neveah Allen, a 2-year-old Baton Rouge girl who was reported missing on Friday.

Her stepfather, 30-year-old Phillip Gardner, was arrested Sunday night, charged with unlawful disposal of remains and obstructing an investigation, with additional charges pending, according to police.

The toddler’s mother Lanaya Cardwell, was at work when she says she received a call that her youngest child was missing. Cardwell’s older children came home around 4:15 p.m. to find the front door of the family’s apartment open. The presumption at the time was that Neveah had somehow gotten out while Gardner was napping.

Both Cardwell and Gardner were questioned by the Baton Rouge Police Department as part of the standard procedures for cases involving missing children. By Friday night, the Louisiana State Police had stepped in to assist with the search for Neveah and had issued a Level II Endangered/Missing Child Advisory.

The next morning, authorities called in both the New Orleans and Jackson, MS, FBI field offices to assist. The search area was quickly expanded beyond Baton Rouge as Neveah was presumed dead and authorities believed her body might have crossed state lines. Hancock County Sheriff Ricky Adam told WAFB that his department was called in to search for the girl near Logtown, MS, over 100 miles away from Neveah’s home.

The Hancock County Coroner’s office will conduct an autopsy on Neveah’s body. Police will then decide whether Gardner will face additional charges. The Baton Rouge Police Department is expected to hold a press conference about Neveah’s case this week.

There’s no word yet whether Gardner has been released from the East Baton Rouge Prison, where he was booked on Sunday night.