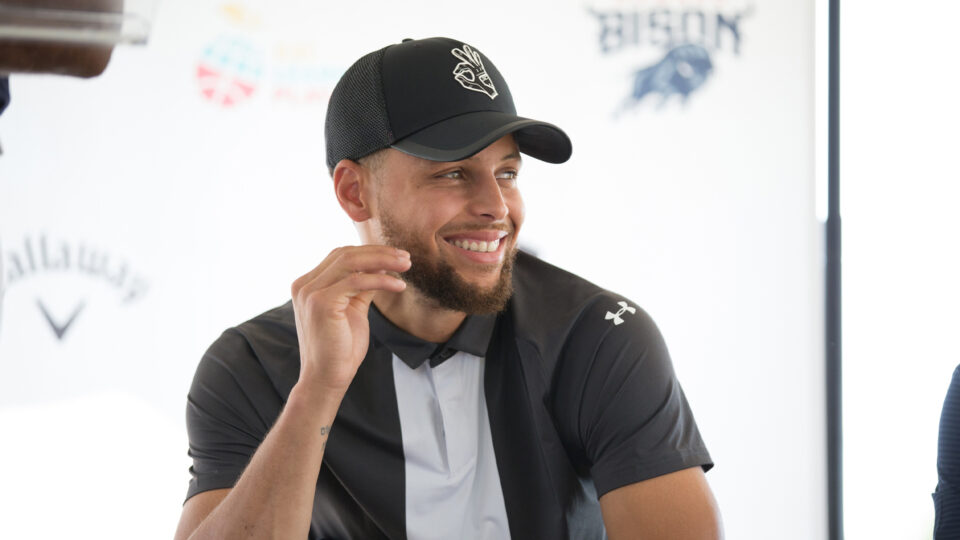 Through NinetyToZero, CEOs and organizations take action to increase capital to Black-owned businesses. It gives partners a roadmap to tackling the barriers that have negatively impacted the Black community for far too long.

The program works in partnership with Wharton School of The University of Pennsylvania to develop and share best practices toward the continued growth of racial equality.

“Uncovering solutions and creating opportunities is something I am profoundly committed to,” Curry said. “Bridging the racial wealth gap is one of the biggest challenges of our generation and will require accountability across the board— from the biggest corporations to the local non-profits.”

NinetyToZero estimates that closing the racial wealth gap could boost the U.S. economy by $1.5 trillion over the next decade, CNBC reports.

“I’m excited to be joining the Advisory of NinetyToZero, where we are setting a concrete approach that every organization can take to initiate meaningful progress now, and work to improve over time,” Curry added.

In April, NinetyToZero was launched by companies including Goldman Sachs and Robin Hood. Other partners include the American Civil Liberties Union, Michelle Williams, dean of the Harvard T.H Chan School of Public Health, and Marc Morial, president and CEO of the Urban League.

“Green Thumb Industries is delighted to be included among these notable companies in our shared commitment to NinetyToZero,” said Ben Kovler, founder, chairman, and CEO of Green Thumb Industries. “There is no clearer example of racial inequality than the cannabis industry. Black Americans are 3.6 times more likely to be arrested for marijuana infractions than white Americans, and over 40,000 cannabis prisoners are still incarcerated while regulated companies continue to grow and thrive.”

The mission couldn’t come soon enough as research from Harvard University shows that white families have nearly 10 times the wealth of Black families.