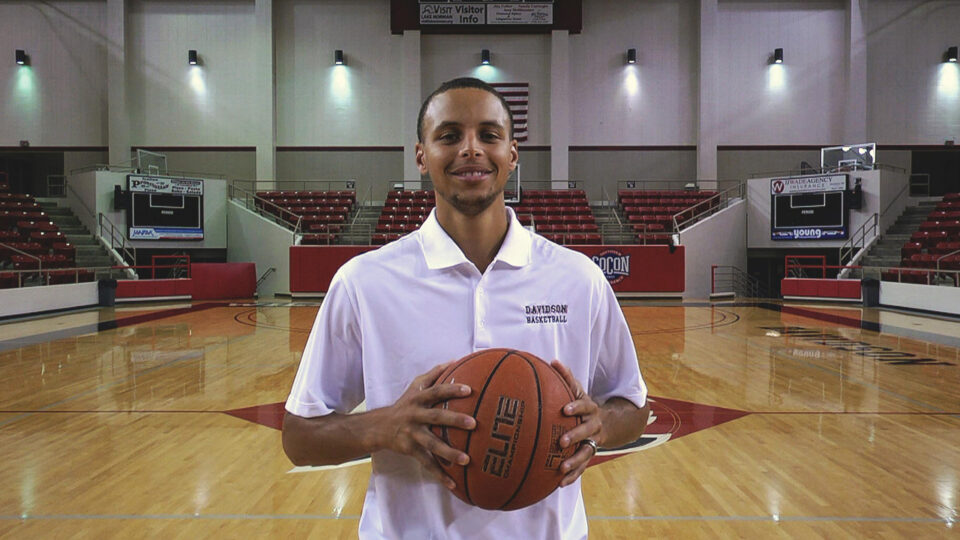 The NBA sharpshooter announced on his Twitter account over the weekend that he has achieved, yet another goal. He is now a college graduate. Originally, he was supposed to graduate with the Class of 2010 at Davidson College where he played his collegiate sport, but this thing called a Hall of Fame basketball career derailed his plans a bit but he accomplished his goal of graduating 12 years later.

Dream Come True!! Class of 2010….aka 2022 but we got it done! Thanks to my whole village that helped me get across the finish line. Made the promise when I left and had to see it through. Official @davidsoncollege alum 🙌🏽 Momma we made it! #greatdaytobeawildcat pic.twitter.com/vRRo77Mkx5

Although Curry graduated, he couldn’t attend the ceremony due to trying to bring another NBA title back to Golden State as his team has advanced to the next round of the playoffs.

According to Davidson College, Curry just needed to complete one semester to graduate from the college. With the assistance of several professors, two from Davidson, one from Stanford, and another from UC Santa Cruz who taught Curry while they were both at Davidson, the future Hall of Famer was able to finish the coursework. He earned a Bachelor of Arts degree, with a major in Sociology.

13 years after entering the NBA, Stephen Curry is a college grad.

Stephen completed his final semester of coursework this spring and will receive a Bachelor of Arts degree with a major in Sociology from Davidson College.

Congrats to the Class of 2022! pic.twitter.com/R3giuMtPDx

Last month, the NBA All-Star announced a new program to help student-athletes in underrepresented neighborhoods across the country.

UNDERRATED Golf was conceptualized to become a purpose-driven business initiative to provide equity, access and opportunity to student-athletes from every community. This program will balance participation in the sport to truly reflect how our society looks. UNDERRATED Golf has a goal to increase participation amongst competitive golfers from diverse communities and will have players competing with their peers who represent the vast majority of today’s golfers.