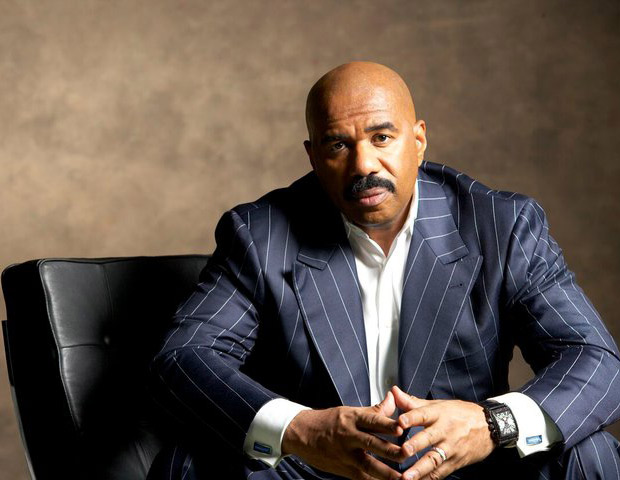 Comedian and television game show host Steve Harvey probably won’t be doing any stand-up specials anytime soon, or at all.

The Family Feud host blames the “cancel culture” climate, saying it is taking over and destroying people’s careers and lives.

According to The Hollywood Reporter, during a press run promoting his latest television show, Judge Steve Harvey, the actor expressed his feelings about cancel culture, saying that he probably couldn’t perform another stand-up comedy special now. The only way it may be possible is if it would be the last thing he’d do in Hollywood because people are too sensitive to content these days.

“If I had tried to continue as a stand-up, there’s no way I could maintain it because political correctness has killed comedy, has killed it,” Harvey said.

He continues: “Every joke now, it hurts somebody’s feelings. What people don’t understand about comedians is that a joke has to be about something. It has to be about somebody. We can’t write jokes about puppies all the time. The joke can’t be about bushes all the time. Some of these jokes have to be about people — because that’s the most interesting topic. So if I come back, I have to wait until I’m done [with my TV career]. And I’m not done. I’d have to call it This Is It or something like that.”

Harvey used other thought-provoking and controversial comedians as examples.

He used great comics like Chris Rock, Kevin Hart, Cedric the Entertainer, and D.L. Hughley as performers who would get canceled in today’s climate.

“The only person that can say what they want to say on stage is Dave Chappelle because he’s not sponsor-driven. He’s subscription.”

When Judge Steve Harvey was announced last summer, it was described as a court show that would welcome a variety of conflicts, situations, and characters to the courtroom. The disputes will range from small claims to big disputes and everything in between. “Judge Harvey will play by his own rules and will hand out judgments of the court cases he presides over on his own life experiences and some good old fashion common sense.” The “Judge Steve Harvey” show will be a one-hour primetime unscripted comedy.