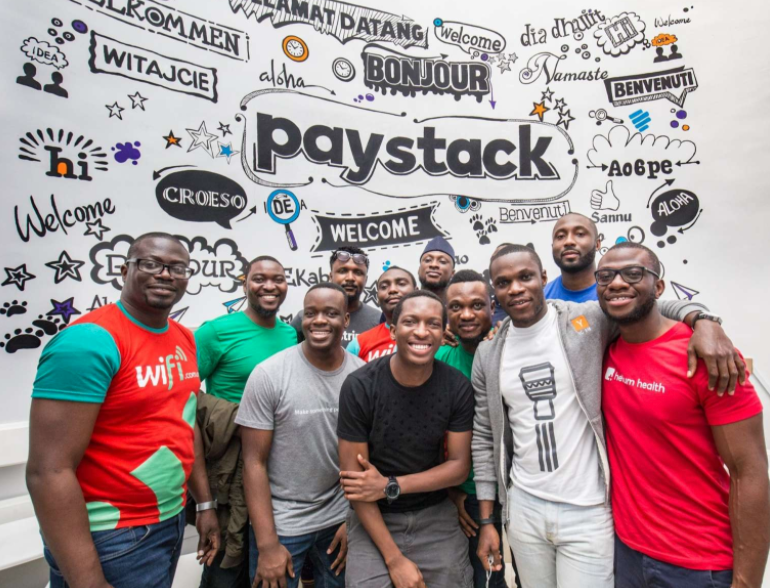 Lagos, Nigeria, has become a hub for new, innovative tech startups from entrepreneurs from within the country and abroad. African tech startups raised a record $1.3 billion in funding for over 400 investments in 2019, according to an annual report by WeeTracker.

This week, the online paying system Stripe announced the acquisition of a new Nigerian tech startup to expand its services across the continent.

Paystack, an online payment processing system that makes it easier for tech companies in Nigeria to accept online forms of payments, has been dubbed the “Stripe of Africa” by numerous tech insiders. The company currently has around 60,000 customers ranging from large corporate entities to small businesses and educational institutions.

“Paystack was not for sale when Stripe approached us,” Shola Akinlade, co-founder and CEO of Paystack, told TechCrunch. “For us, it’s about the mission. I’m driven by the mission to accelerate payments on the continent, and I am convinced that Stripe will help us get there faster. It is a very natural move.”

According to TechCrunch, the terms of the deal were not revealed but it confirmed that the deal was for over $200 million. That makes it the biggest startup acquisition out of Nigeria and Stripe’s biggest acquisition in its history.

“There is an enormous opportunity,” Patrick Collison, Stripe’s co-founder and CEO, said to TechCrunch. “In absolute numbers, Africa may be smaller right now than other regions, but online commerce will grow about 30% every year. And even with wider global declines, online shoppers are growing twice as fast. Stripe thinks on a longer time horizon than others because we are an infrastructure company. We are thinking of what the world will look like in 2040-2050.”

In the midst of a tough week in Nigeria, we have some positive news to share. Paystack will be acquired by Stripe to accelerate online and offline commerce across Africa. Tap on the link in our bio to learn more.