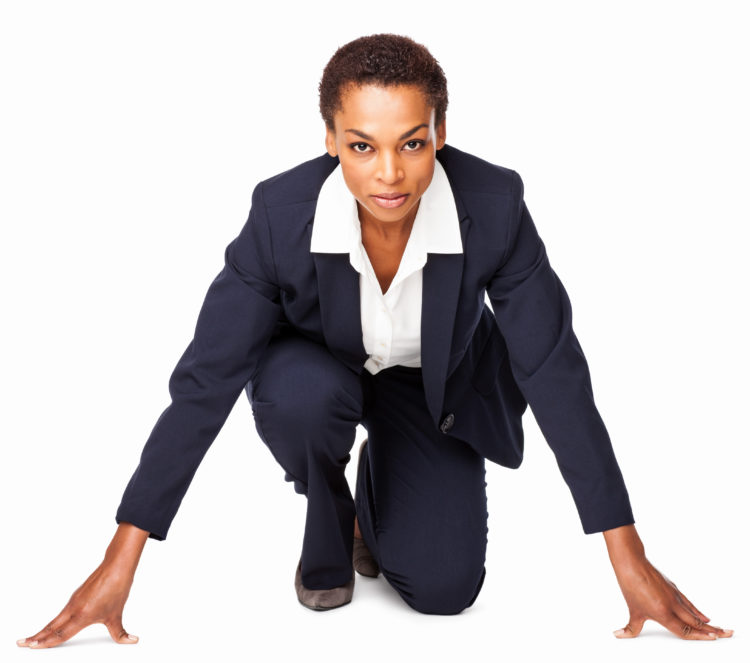 Black women are also the fastest-growing group of entrepreneurs in the U.S., running about 2.4 million businesses around the country. That equates to 20% of all women-owned businesses and an estimated $386.6 billion in revenues. Some took a leap of faith into entrepreneurship to pursue their dreams, while others launched businesses in order to supplement their income or escape mistreatment at work. Yet, even after turning their passion projects and side hustles into companies, many African American women entrepreneurs are subjected to the same racial and gender-based biases that propelled them to leave traditional workplace settings in the first place.

According to the Census Bureau, black-owned businesses increased from 1.9 million to 2.6 million between 2007 and 2012. That boom can be attributed to black women, who make up 59% of black-owned businesses. The astounding rate at which black women are opening businesses was also quantified in a newly released study commissioned by American Express, titled The 2018 State of Women-Owned Business Report, which found that the number of firms owned by black women grew by a whopping 164% from 2007 to 2018. That’s more than three times the rate of all women-owned businesses, which increased by 58% within that time period.

The new report also found that poor treatment coupled with feeling undervalued at work and the lack of pay equity are catalysts that led women of color to start businesses at a greater rate.

From 2007 to 2018, higher unemployment rates, long-term unemployment and a much greater gender and racial pay gap led women of color to start businesses at a higher rate out of necessity and the need to survive, rather than a desire to seize a market opportunity, reads the report.

The Challenges of Entrepreneurship

Getting access to capital is also a big challenge for an overwhelming majority of African American entrepreneurs, and particularly for black women founders. Back in 2016, ProjectDiane found that only a mere 0.2% of all venture capital funding was allocated toward startups founded by black women. Meanwhile, just 34 black women business owners received more than a million dollars in funding last year. As a result, a lack of capital often prevents black women from starting or scaling a business. Meanwhile, having a lower income and less wealth make it harder for them to get a small business loan.

Another problem black female founders face is a lack of educational resources and mentors for their businesses. Frequently, black women “don’t know who to go to, where to go and what organizations are out there that can support them,” Dell Gines, the author of the Black Women Business StartUps report, told Forbes. This is one reason why “you see a lot of clustering in very few industries with a low barrier to entry–service businesses such as hair salons, catering, child daycare centers and consulting.”

In spite of the grim reality, black women entrepreneurs continue to strive and succeed despite the odds. “You are going to see a rise in black women doing business in professional services with the rapid increase in education levels for black women and their increased participation in the labor market, in fields such as accounting and engineering,” Gines predicts. 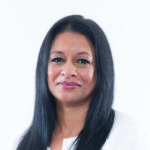 What It’s Really Like For Young Black Women On Boards 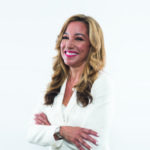 The Only Black Woman CEO in the Fortune 1,000 Shares How She Did It

FacebookTwitterYoutube
← What It’s Really Like For Young Black Women On Boards ← The Only Black Woman CEO in the Fortune 1,000 Shares How She Did It
×