Study: Some $280 Billion in Income and Four Million Jobs Could be Created for Minorities and Women if Spending Increased 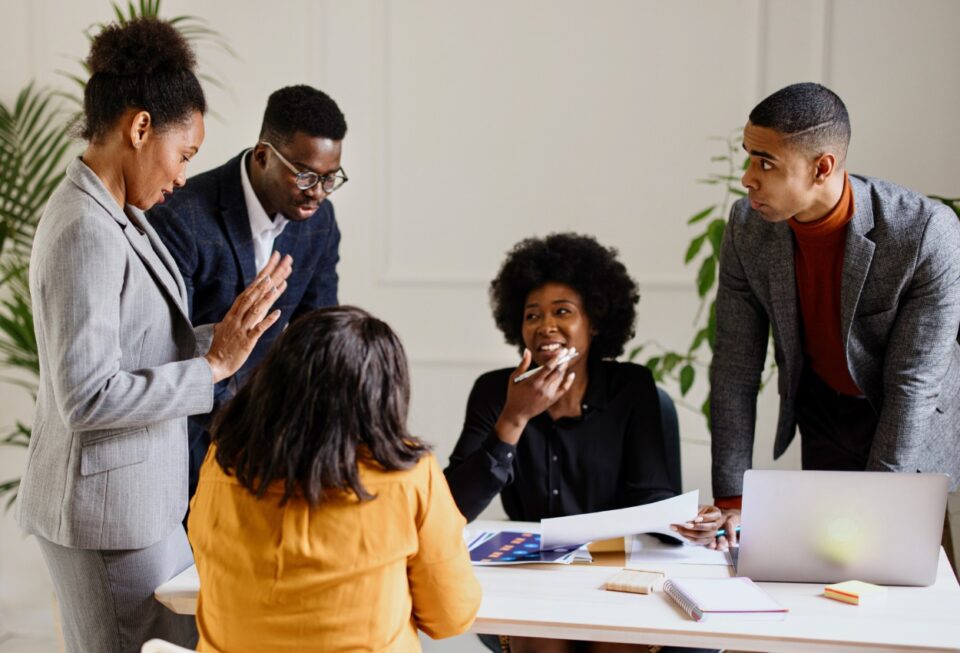 A colossal $280 billion in extra income and four million jobs could be generated for minorities and women if spending with those groups is increased.

The income could be collected if corporations boosted buying goods and services with MWBEs (Minority/Woman Owned Business Enterprises) to $2 trillion from $1 trillion now. That analysis comes from “Expand diversity among your suppliers—and add value to your organization,” a new report from McKinsey and Co.

Plus, the study declared that roughly 210,000 of the new jobs would be achieved in executive and management roles if spending for minority businesses was twice as much. The research suggests that it would spur wealth creation and improve intergenerational outcomes for families in diverse populations.

It infers several other findings that could potentially benefit the Black community. One finding shows diverse businesses are 67% more inclined to hire minority talent versus the U.S. company average and give more minorities higher-level positions in their organizations. If 40% of the $50 billion that companies have pledged to MWBEs went into these sectors, that would equal $20 billion in revenues for MWBEs. This would bring some 190,000 jobs and $15 billion in income for minority communities.

The study too surmised corporations have greater potential “to generate value as America transitions to a professional services-oriented economy. It reported professional and business services such as real estate, finance, insurance, and IT made up nearly 40% of GDP in 2020, versus 35% in 2000. Yet, “some of these high-growth sectors “remain low priorities for even the most mature supplier diversity programs: less than 10% of companies rank finance and insurance among their top spending areas for supplier diversity.”

“Expanding the scope of supplier diversity would create more jobs for minorities in higher-wage sectors and in roles less likely to fall prey to machine learning and AI,” researchers wrote.

Shelley Stewart III, a senior partner at McKinsey and leader of the firm’s Institute for Black Economic Mobility, talked about why now is a good time for large U.S. companies to build a larger supplier ecosystem with MWBEs and ways they can do it.

He says stakeholders are increasingly holding corporations accountable for their efforts toward inclusivity and equity in business, including customers, employees, investors, and federal and state governments.

“The supply chain reset is a great opportunity for companies to redevelop their supply base with an eye toward increased participation from minority businesses, especially as nearshoring and regional supply become a critical part of delivering for customers.”

“The research found that MWBEs have helped corporations identify and capture cost savings of up to 8%, compared to industry average procurement savings of 3% to 7%. Additionally, the study found that key benefits for working with MWBEs include increasing corporations’ speed, agility, localization, and innovation of products and services.”