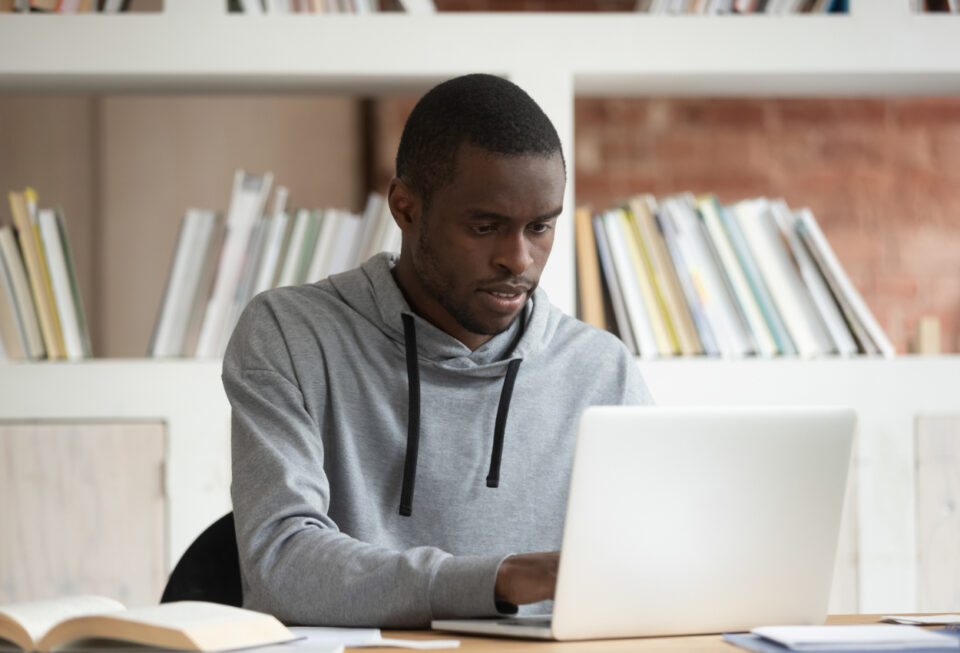 Student loans have been an ongoing hardship for scores of people. New research shows they continue to be a cash drain for Black millennials.

The average amount of student loans for the individuals surveyed carries $79,535 versus $126,993 of all respondents in the study by Real Estate Witch. Of the 1,000 millennials surveyed, 15% or 150 respondents were Black. That closely parallels Blacks making up roughly 12-14% of the U.S. population.

Jamie Seale, the report’s author, says white millennials tend to have more assets, such as a car or a house, to offset that debt. They are more likely to have higher paying jobs, making it easier to pay debt. Consumers often go into debt to pay for cars, appliances, or tangible things that have value. But Black millennials are more likely to borrow money for intangible things, like a medical emergency or their education.

“That leads to more financial insecurity because, in a pinch, they can’t necessarily sell their assets to pay off their debt. That’s risky when Black millennials will need to count on their future income to pay off debt, but a college degree doesn’t guarantee a well-paying job.”

Some 49% of Black millennials quizzed self-identify as “low income” and make $49,999 or less annually. Seale says that is slightly under the $54,000 the average U.S. worker makes.

With tens of thousands of dollars in debt, Seale says it makes it difficult to save for assets, such as a down payment on a house.

The online survey paid for by Real Estate Witch included additional responses on debt, savings, and other personal finance matters. Real Estate Witch is part of Clever Real Estate, an education platform for homebuyers, sellers, and investors. The overall analysis is here.