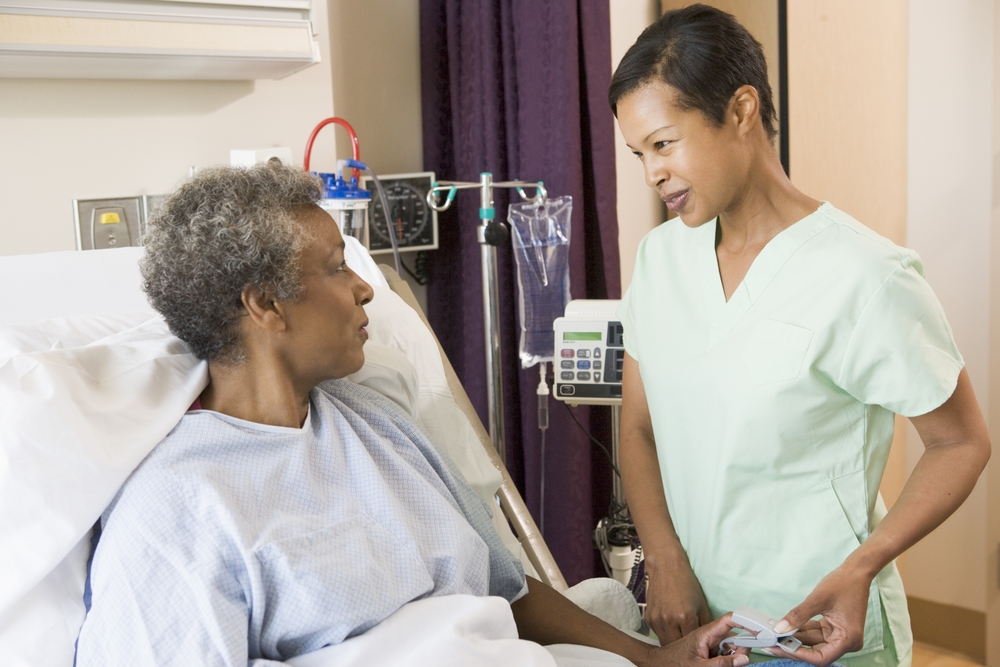 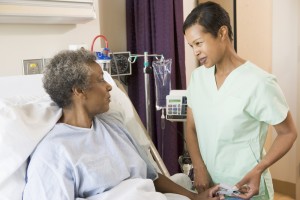 A recent study has found that the rate of dementia in African Americans is 65% higher than Asian Americans.Â Published online by Alzheimer’s & Dementia: The Journal of the Alzheimer’s Association, it’s the first study to look at dementia risk in a population representing the diversity of the United States.

“Most research on disparities in dementia includes only one to two racial and ethnic groups, for example only whites and African Americans,” said author Elizabeth Rose Mayeda, Ph.D., postdoctoral fellow at the University of California, San Francisco. “Our study is the only work that compares dementia for these six racial and ethnic groups representing the aging demographic of the United States in a single study population. It is also the first study to look at incidence of dementia in Pacific Islanders and American Indians.”

Electronic health records covering medical visits from January 2000 through December 2013 were used to identify patients diagnosed with dementia, along with race and ethnicity information in the healthcare system’s member database. The dementia diagnoses were either Alzheimer’s, vascular dementia, or non-specific dementia.

“These findings underscore the need for further research to better understand risk factors for dementia throughout life to identify strategies to eliminate these inequalities,” said Dr. Mayeda in a news release.

Researchers also estimated the percentage of individuals free of dementia before age 65 who can expect to be diagnosed with dementia over the next 25 years: 38% of African Americans, 35% of American Indians/Alaskan Natives, and 32% of Latinos.