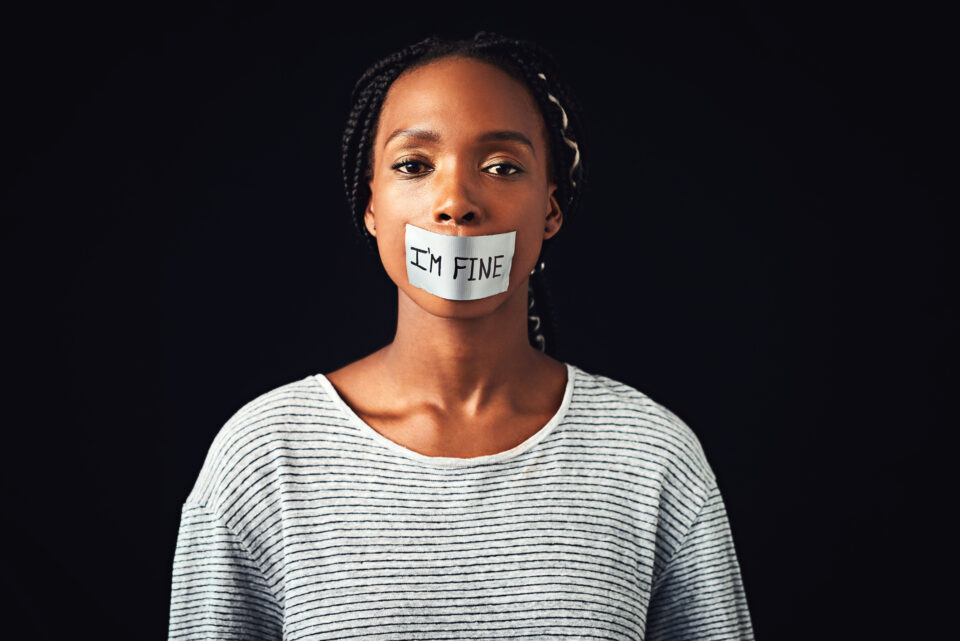 (IStock/Charday Penn)
A new study suggests that people who endure discrimination at a young age are more likely to face behavioral and mental health problems later in life.
Plus, the risks could increase as those who dealt with more incidents of discrimination had an even greater risk of future problems, researchers learned.
The UCLA study analyzed health data for 1,834 Americans between 18 and 28 when the study started. The authors surmised it marked the first time researchers probed the effects of discrimination on the same group of young people during their adulthood.
Previous studies have linked discrimination—whether due to racism, sexism, ageism, physical appearance, or other biases—to a higher risk for mental illness, psychological distress, and drug use. The new study is the first to focus on the conversion to adulthood and follow the same group of individuals over time.
“With 75% of all lifetime mental health disorders presenting by age 24, the transition to adulthood is a crucial time to prevent mental and behavioral health problems,” Yvonne Lei, a medical student at the David Geffen School of Medicine at UCLA and the study’s corresponding author.

UCLA researchers disclosed that people who faced any discrimination had a 26% greater risk of poor health than those who said they hadn’t endured any. And young people who faced discrimination often—defined as at least a few times monthly—saw a roughly 25% jump in their likelihood of being diagnosed with a mental illness over those who experienced little or no discrimination. They were also twice as likely to develop severe psychological stress.

The study further proposed a link between the effects of discrimination on young people and the disparate levels of care they receive in the healthcare system.

“The associations we found are likely also intertwined with mental healthcare service disparities—including inequities in care access, provider biases, and structural and institutional discrimination in healthcare— leading to inequities in diagnoses, treatment, and outcomes,” said Dr. Adam Schickedanz, an assistant professor of pediatrics at the Geffen School of Medicine and the study’s senior author.