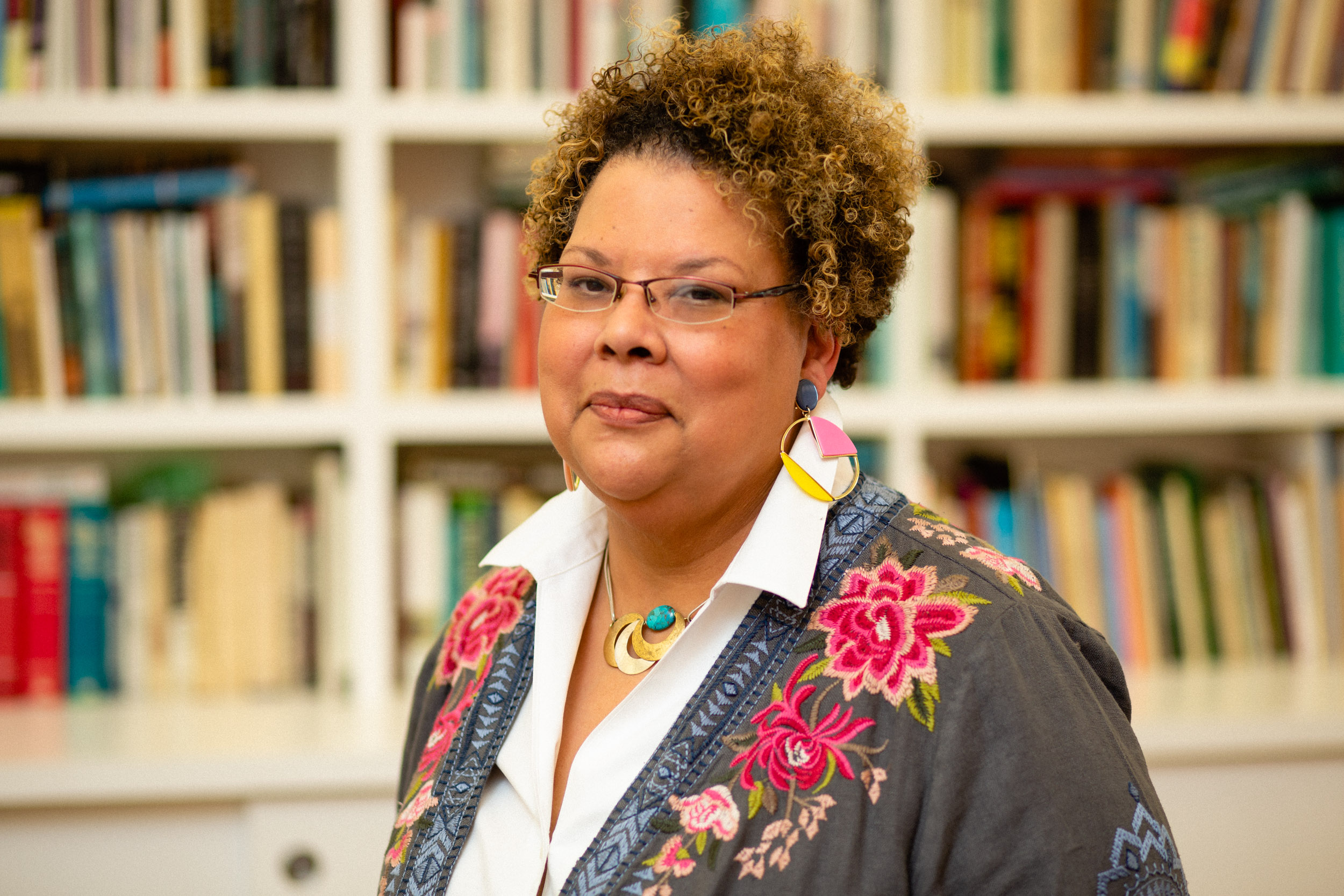 To Rev. Vivian Nixon, education is the great equalizer. As executive director of New York-based College & Community Fellowship, she helps female ex-offenders earn college degrees as a means of unlocking their potential to gain life-changing career and business opportunities.

It is evident for this social entrepreneur that CFF’s mission is extremely personal to her. Not only is Nixon “leader of a movement,” she’s also a beneficiary of the program.

Nixon, however, had to overcome her “dark period,” a dispiriting descent into drug use and incarceration before her subsequent restoration and embrace of her calling. As a young adult who became “disconnected from her goals and dreams,” her toxic dependency led to serving a three-and-a-half-year prison sentence for crimes she committed while under the influence.

It was her service as a peer instructor that opened her eyes to the connection between the lack of access to education and incarceration as well as how the criminal justice system unfairly encumbers women of color. Through her role, however, Nixon found purpose and direction. “I met girls as young as 16 and women as old as 60 who had really poor or no literacy skills, and I found value in teaching adult basic education in prison,” she says. “I found hope.”

Upon her release in 2001, Nixon decided to get a college degree through CCF. Within five years, she was appointed its executive director. “I wanted to finish what I started at 18. College & Community Fellowship inspired me to get my degree in nonprofit management,” she recalls. “Coincidentally, or by divine order, depending on what you believe, when I got my degree, the executive director had decided to move on, and they were looking for a new [one]. I was bold enough to say, ‘Even though I’ve never run an organization before, I can run this one because I really care about the mission.'”

Today, Nixon has proven to be a change agent within the criminal justice system, applying her credentials—she’s been a Columbia University Community Scholar and recipient of the John Jay Medal for Justice, Ascend Fellowship at the Aspen Institute, and Soros Justice Fellowship—and affiliations like her membership on the Close Rikers design team and board chairmanship of JustLeadershipUSA, a nonprofit committed to cutting the prison population in half by 2030. And she has been effective in reducing recidivism: While roughly 67% of ex-offenders return to prison within three years of release, less than 2% of CCF’s students have returned to prison after 16 years of operation.

Says Nixon: “I think we demonstrate being impactful by always keeping the focus on the needs of the women we serve. We really believe in helping people reach their goals, not prescribing to them what we think is best for them.”

Vivian Nixon is one of our 2019 profile subjects featured in Success Beyond Bars, the BLACK ENTERPRISE video series sponsored by Koch Industries. In the video above, Nixon shares her personal and professional journey, events that led to her incarceration, and her views on ways to improve the criminal justice system.