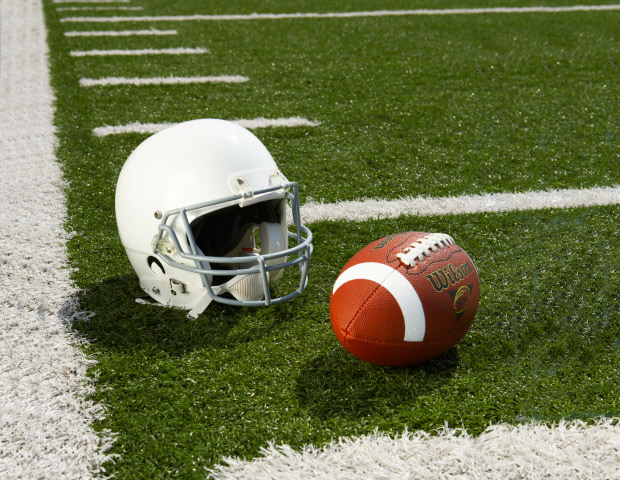 Seth Winter, NBC’s vice president said there are a few 30-second commercial spots available for potential advertisers to promote products or services during the 2015 Super Bowl game. The ad space will cost $4.5 million, reported CNN Money. The network is televising the game on February 1 and has sold 95 percent of the available advertising space. “This should be the biggest day in advertising,â€ Winter said to CNN Money on a conference call with other reporters. He also mentioned that the $4.5 million-per-ad-figure is up from the estimated $4 million that FOX billed during last year’s game.

Some advertisers from last year’s Super Bowl game is returning like Brewer Anheuser-Busch, a company that operates 12 breweries across the United States. Â Brewer Anheuser-BuschÂ is home to popular beer brands Budweiser, Busch, and Beck’s and more. The company is set to air three minutes and thirty seconds of ads during the Super Bowl, reported Business Insider. Soda company Coca-Cola is slated to run a 60-second commercial, Nissan will run a 60-second commercial as well. Just like last year, PepsiCo’s Doritos is running its “Crash the Super Bowlâ€ contest, where people are given the opportunity to submit their own Super Bowl ads and a chance to win a $1 million prize.

For the first time, Skittles is making an appearance during the Super Bowl commercial breaks. We can’t help, but wonder if the company was inspired by Seattle Seahawks Marshawn Lynch who has an endorsement deal with the candy company. Read about other athletic endorsements here and don’t forget about the best Super Bowl performances.