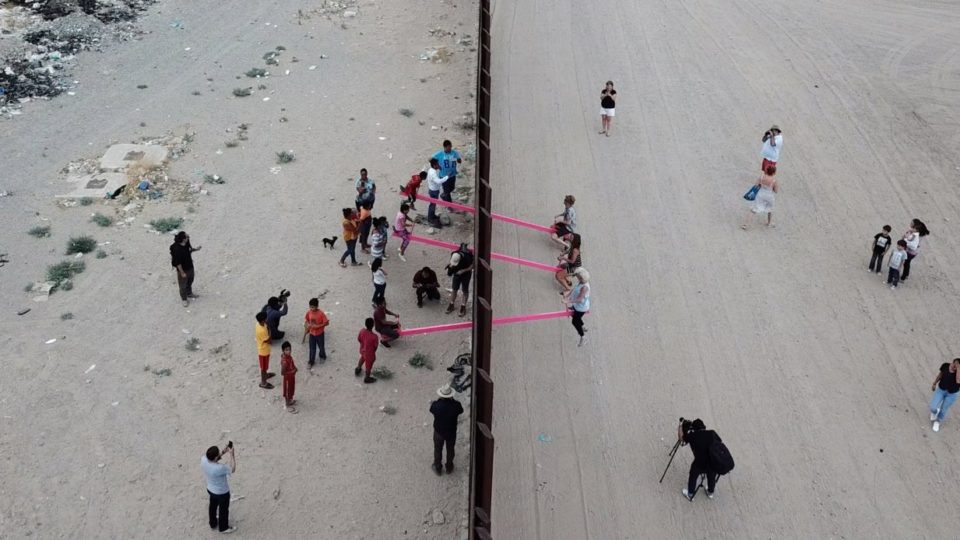 In an example of the differences between the Biden and Trump administrations, the Supreme Court has canceled arguments over two aspects of Trump’s immigration policy.

President Joe Biden halted border wall construction within hours of being sworn in and has since also stopped the Department of Homeland Security (DHS) from sending asylum seekers from Honduras, El Salvador, and Guatemala back to their homelands. Under Trump, more than 68,000 people were sent back home while their cases were pending between 2019 and March 2020.

The border wall arguments were scheduled to be held later this month and the “remain in Mexico” policy was scheduled for March 1.

The border wall issue stems from a fight the former president had with Congress over money for his border wall. Democrats were unwilling to give Trump the funds he wanted, which led to a partial government shutdown.

Democrats eventually signed off on giving Trump a portion of the funds he requested, however, it wasn’t close to what he wanted. In response, Trump improperly diverted $2.5 billion from a Pentagon counter-drug program to build more than 100 miles of the border wall.

During his first month in office, President Biden has torn apart many of Trump’s policies, especially when it comes to immigration. The former vice president signed an executive order to reunite children separated at the border with their families, as well as evaluate legal immigration programs, including ones Trump eliminated when he stepped into office.

Days before Biden was sworn in, a group of 9,000 Honduran migrants began making the walk of more than 1,500 miles to the U.S.-Mexico border wall in the hopes the Biden administration would be more accommodating to immigrants. However, the Biden administration cautioned the caravan saying they would not be granted immediate access to the U.S. as it will take time to develop a true immigration system and coronavirus pandemic has closed borders across the world.

The caravan recently pushed past Guatemalan authorities and entered the country without showing any documentation, including coronavirus screenings; they should hit the U.S. Mexico border in the coming weeks and are likely to join the asylum seekers already waiting at the border.