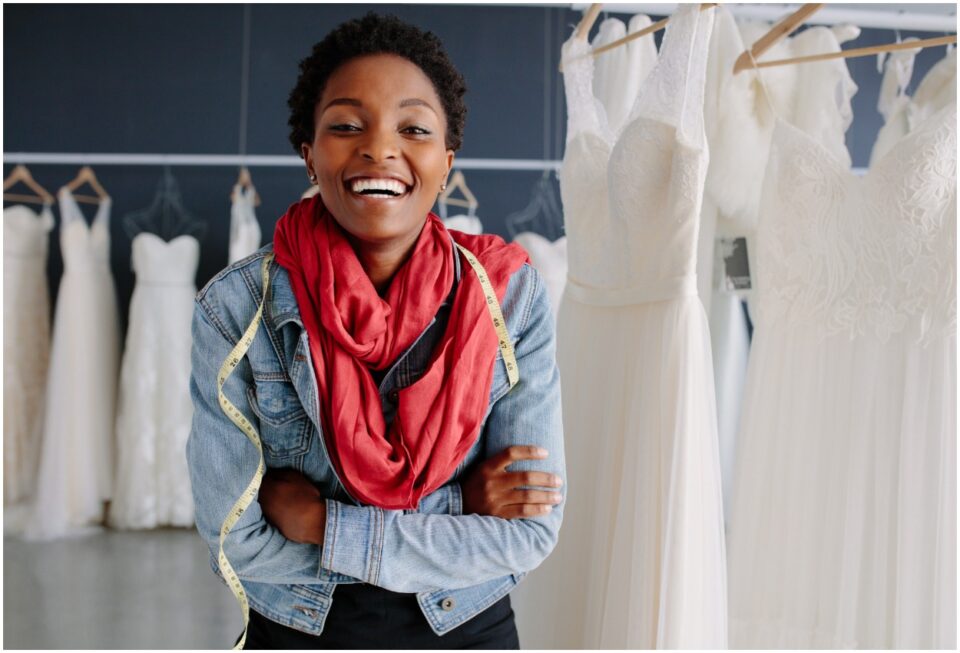 Inspiring others and mentorship are two significant factors driving women entrepreneurs—including Black women business owners—that feeds their passion for being their own boss.

A new survey shows that some 33% of female small business owners were compelled to start a business to encourage other women to do the same.

And 36% of those questioned report they now have “a female mentor or role model in the business world.” That was notably true with women of color, with 42% reporting having such a supporter, roughly 1.5 times higher than their white peers. Some 75% of those surveyed attributed having a mentor as a reason for their business success.

Another intriguing figure is that 61% of female small business owners “worked a day job so they could save enough cash to open their business.” That figure was even greater for women of color at 71%. The analysis consisted of 505 respondents who identified as white and 508 as people of color.

The findings emerged during Women’s History Month from a survey of 1,013 female business owners paid for by Office Depot. The survey was conducted by One Poll for Office Depot in February.

“The growing number of women who have turned their passion projects into successful small businesses is incredible,” said Zoë Maloney, executive vice president and chief human resources officer for The ODP Corp.

“Seeing female entrepreneurs come together to empower and mentor one another while developing the next generation of powerful female leaders is so inspiring and impactful.”

Office Depot is a wholly owned subsidiary of ODP.

Some 53% of the 500 female small business owners of color reported there weren’t enough resources available to them along their journey in opening their own business. Those surveyed stated helpful assets like “cash grants (38%) or marketing materials (29%)” would have helped get their business started.

Some 40% of them are confident that some of the difficulties they faced were tied to discrimination or bias against race/ethnicity, while 42% feel they were also denied opportunities that would have helped their firm.

“It’s no surprise that these survey results show mentorship, collaboration, and passion are critical to entrepreneurial success,” Maloney stated among email comments.

“Addressing such issues requires a commitment to raising awareness and then doing something about it. That’s why we’re spearheading programs like Elevate Together™, designed to help close the racial wealth gap, address systemic discrimination, and provide economic opportunities for Black- and Hispanic-owned small businesses.”

At the same time, respondents overall pointed out “lack of funds (47%) and trying to maintain a work-life balance (38%) among the top challenges when opening their businesses. The other obstacles included “marketing (35%, difficulty growing (32%, and networking (29%).”

However, some 73% believe it is “easier for a woman to “become a successful business owner today than 10 years ago.”

Of the four in 10 respondents who launched businesses in the past two years, 61% say the COVID-19 pandemic was a large factor that prompted them to take the plunge.