Survey: Black Business Owners Among Those with Average Medical Bills of $18,000 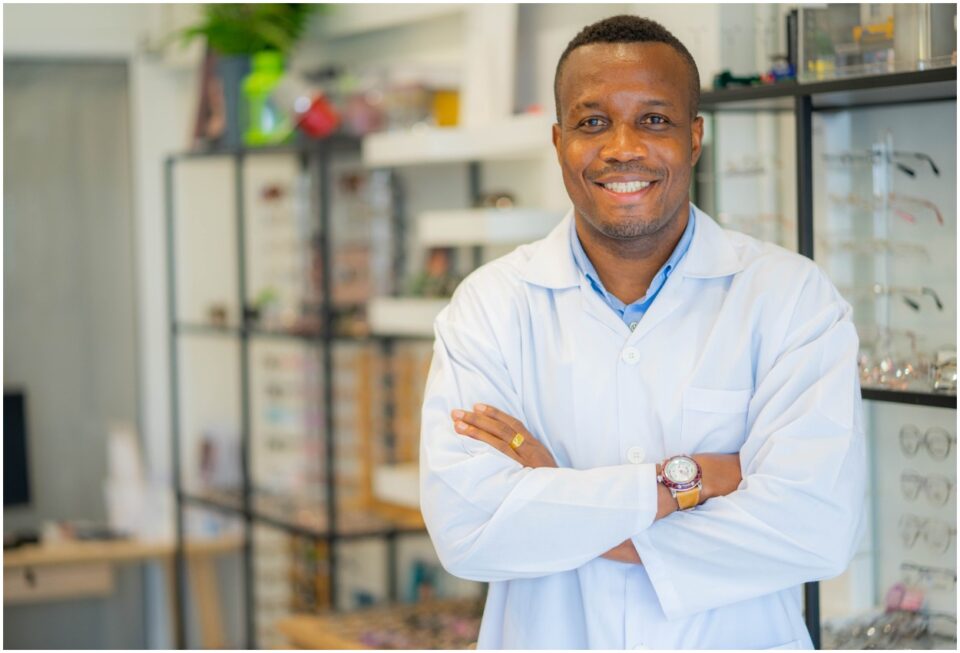 Medical costs have surged across the country for years and have been a major burden for small business owners overall, but even more drastically for Black entrepreneurs.

Top findings from the recent Intuit QuickBooks Black Business Health Survey showed some 27% of Black-owned businesses called their existing financial health of business “poor” or “terrible.” That is over double the 11% of other business owners.

Much of the problem appears to stem from COVID-19. Some 41% of Blacks quizzed said their finances diminished during the pandemic. The same amount is now in financial debt due to healthcare costs. Plus,   24% of Black respondents have no health insurance. That figure is a whopping, more than double the 13% of others surveyed.

Further, roughly 40% of Black respondents reported they had medical debt costing thousands of dollars. More precisely, those surveyed showed Blacks, on average, had $18,000 in medical debt. Some 37% of Blacks questioned believed they would be unable to pay the medical bills during their lifetime.

While observers say past-due medical bills won’t cause a Black company to fail, it could create repercussions for the owner. Consider an unpaid bill could weaken a business owner’s credit score and make it harder to gain a small business loan or other types of credit to help finance the enterprise’s growth.

To make matters worse, medical bills and insufficient healthcare coverage can add to the list of many challenges Black entrepreneurs already face, like accessing capital to grow, having fewer business resources than their non-diverse rivals, and still rebounding from COVID-19.

Eric Woodson, founder and CEO of The Kool Source, an Atlanta-based digital marketing firm, told Forbes he is convinced health insurance barriers affect Black and white small business owners similarly. He added that chiefly occurred during the pandemic when rates rose from 10% to 20%.

According to Forbes, Woodson worked with a benefits broker and signed up for a plan before the renewal date to bypass price increases. Still, the news outlet reported, “strategies like Woodson’s might save business owners money and improve access to better benefits, but they won’t fully address racial disparities in access to and quality of care, like those reported in the survey.”

However, the survey had some uplifting news. Most Blacks remain optimistic despite the hurdles. Some 54% foresee their finances improving this year. And they reported achieving their financial and health goals as two priorities respectively for 2022.